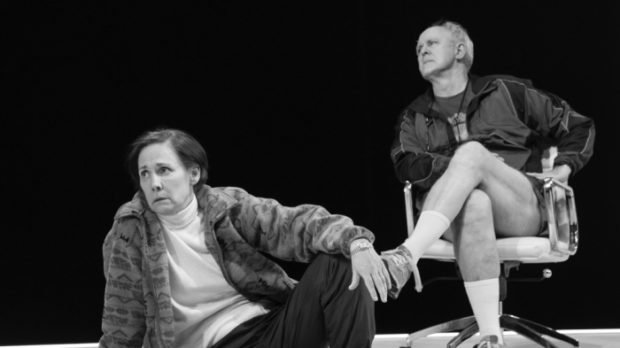 The Broadway show “Hillary and Clinton,” based on the lives of former President Bill Clinton and Secretary of State Hillary Clinton, will end early due to low ticket sales.

The play, written by Lucas Hnath, made its Broadway debut in April and will have played 77 shows and 37 previews by the time it officially closes, The New York Times reported Monday.

“Hillary and Clinton” cost $4.2 million to fund but has only made $4.7 million at the box office since its opening, grossing $291,098. Its final performance was scheduled for July 21 but has been changed to June 23.

A critic’s review of the play in the New York Times describes it as “piquant” and “slender.”

“Even though some of what happens here is pure fiction, I doubt you’ll be surprised by anything that’s said,” author Ben Brantley wrote. “The scenes between Hillary and Bill, in particular, feel like fairly obvious externalizations of common speculations about their prototypes’ relationship.”

The real Hillary and Bill Clinton also struggled with ticket sales this year to their speaking tour, with some tickets going on sale for 50% off at about $20 in the 13 cities they visited. VIP seats started at a sale price of $1,785 in November and went on sale for $829 at Seattle’s WaMu Theatre.