During mandatory minicamp earlier this month, the brash edge rusher for the Los Angeles Chargers said what all players in the NFL privately believe about their own team.

Asked about teammate Melvin Gordon’s comments that the Chargers are the team to beat in the AFC West, Ingram took it a step further — anointing the Bolts as the top team in the league heading into the 2019 season. 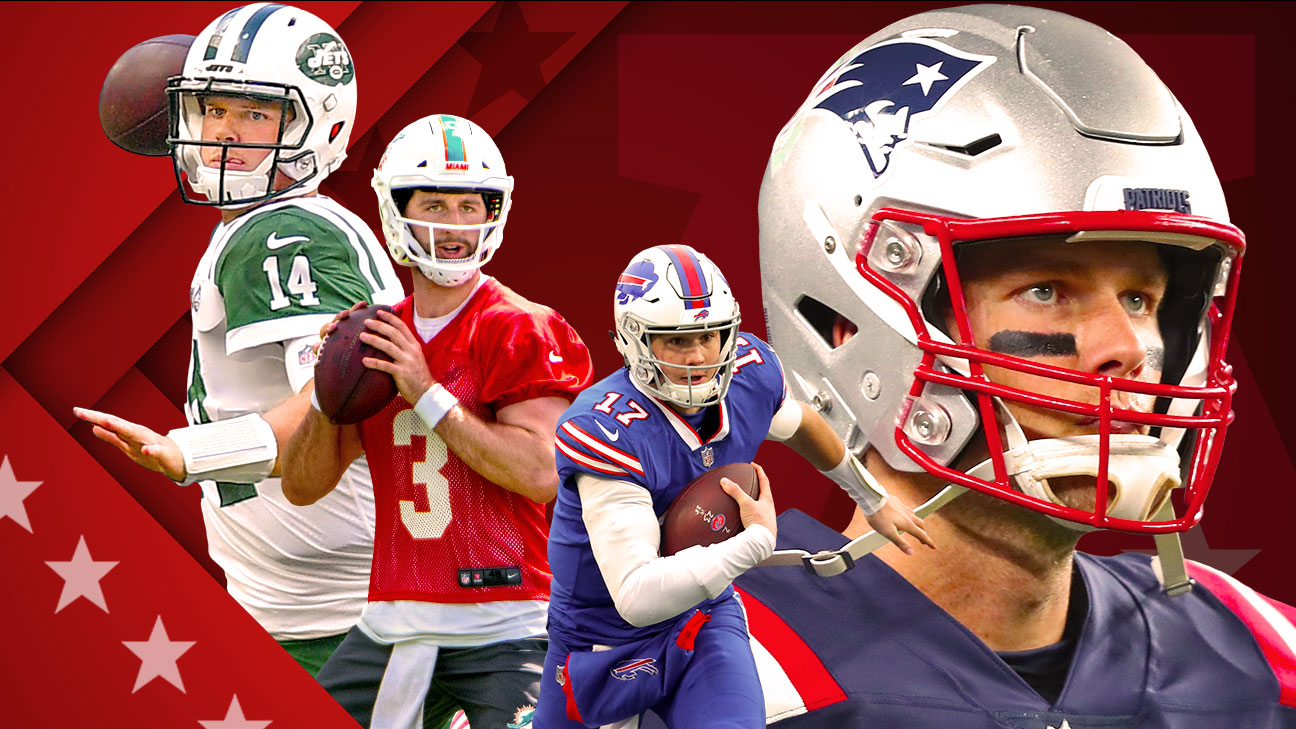 For Ingram and the Chargers, saying they are the best is one thing — proving it is another. After finishing 12-4 during the regular season last year, the Chargers were embarrassed in the AFC divisional playoffs on the road against the New England Patriots.

New England dominated all aspects of the game, racing out to a 38-7 lead before the Chargers responded with some garbage-time points in a 41-28 loss.

The Chargers understand they have to go through the Patriots and the defending AFC West division champs, the Kansas City Chiefs, to back up Ingram’s bold statement and ultimately reach the Super Bowl for the first time since the 1994 season.

That starts with winning the AFC West, something the Chargers have not done since the 2009 season.

So why do the Chargers and Ingram insist 2019 is their year? Better health, improved depth, playoff experience and playmakers in key positions are reasons the Chargers believe they are Super Bowl contenders.

“Shoot, it’s a long ride,” Chargers quarterback Philip Rivers said. “It’s a long run to get there. We know how tough our division is. Obviously, Kansas City being the No. 1 seed last year. We haven’t won the division in a long time, as we all know. It’s going to be a heck of a road.

“But we have the capabilities of getting that done. Like we know, that’s why they play the games and play the season. We’ll find out, but we have the right makeup, I think, physically and mentally. I think we have to recreate it, mentally, both from a football standpoint with how you prepare and then recreate it from a camaraderie standpoint.”

The Chargers regain a handful of impact players who either limped through or did not finish the 2018 season.

“Health is important for any team that wants to compete for a Super Bowl,” Chargers coach Anthony Lynn said. “I like our depth. We do have some depth on this football team. I don’t want to see anyone getting hurt. I definitely want to try to take care of guys a little bit better than I did last year and see if that helps in December and January — see if that’s when we can play at our best.”

Scoring points should not be an issue. The Chargers return everyone but Tyrell Williams from one of the most explosive and talented offenses last season, led by Rivers.

The Chargers averaged 26.8 point per game last season, tied for sixth in the league, and 6.3 yards per play (No. 3 in the NFL).

On the defensive side of the ball, the Chargers have Pro Bowl talent at every level, with Bosa and Ingram at defensive end, Davis at linebacker, and Derwin James and Adrian Phillips at safety, along with cornerback Casey Hayward and All-Pro slot defender Desmond King in the secondary.

After experiencing inconsistencies at kicker for two seasons — blowing through six in one year — the Chargers finally found a kicker last season in Mike Badgley. Dubbed the “Money Badger,” Badgley made 15 of 16 field goals last season, including a franchise-long 59-yarder.

Finally, under the guidance of Lynn, the Chargers have figured out how to win close games by taking care of the football and executing the little things at the end of games.

The Chargers have 34 turnovers since Lynn took over as head coach in 2017, good enough to tie for fourth in the NFL. 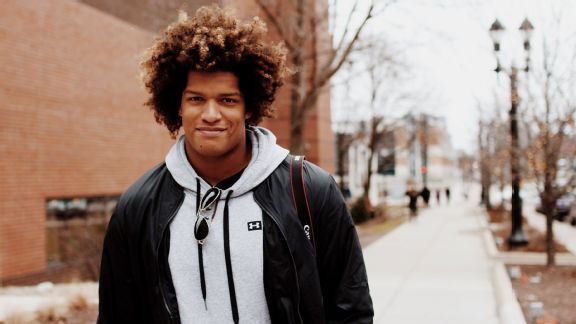 The Bolts were 7-16 in games decided by eight or fewer points under former coach Mike McCoy from 2015-17. Since Lynn took over, the Chargers are 10-6 in such games.

“The main thing for us is to just be smarter,” said defensive co-captain and nose tackle Brandon Mebane, when asked about how the Chargers can reach their potential. “Make good decisions. Understand that when one guy makes a play, a lot of times people don’t see what the guy next to him did to help him create and make that play for him.

“Win ball games,” James said. “I feel like we have to come out and play. We have to put it on film and come out every week with the mindset that we’re coming to win. If you win games, you can win a championship.”

In his latest football chapter, Tom Brady has officially become an open book

Agent’s Take: Breaking down who will be the next franchise-tagged player to be traded

Do the Falcons or Bucs have the better new uniforms?