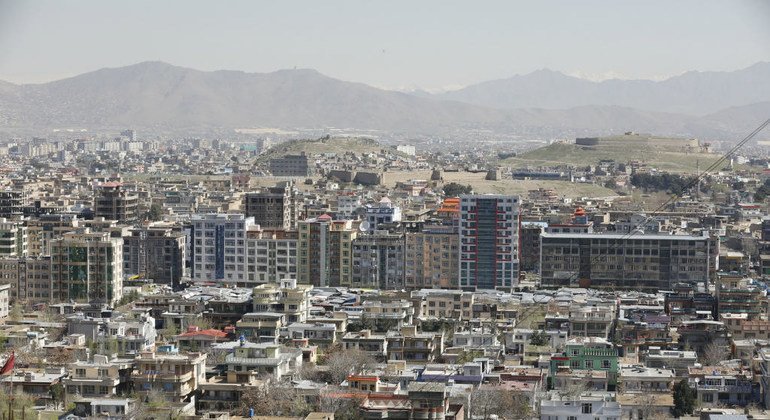 According to media reports, the Taliban claimed responsibility for the deadly car bomb attack on a police station. At least 14 people are believed to have been killed in the explosion, and nearly 150 injured.

Earlier, on the same day, UNAMA released a statement expressing “deep concern” at threats made by the Taliban to target civilians participating in Afghanistan’s presidential elections, which are due to take place on 28 September. The elections were originally scheduled to take place in April, and postponed in July, only to be rescheduled for next month.

The statement declared that the electoral process is a civilian undertaking, according to international, humanitarian and human rights law, and noted that “all citizens – whether voters, candidates or election-related staff – have the right to be free from fear, intimidation and violence at all stages of an elections process.”

The Kabul attack, and Taliban threats of election violence, occurred just a few days after the latest round of peace talks between the Taliban and United States representatives, which took place in Qatar over the weekend. Both sides are reported to have said that progress was made towards a deal that would see US troops pull out from Afghanistan –in return for guarantees by the Taliban to stop anti-American forces operating from inside the country –and begin negotiating with the Afghan government on an eventual ceasefire.