Sheffield United have started well on their return to the big time, gaining four points from their opening two Premier League games.

The Blades have been to League One and back since they were last in the Premier League in 2007, spending six seasons in the third tier before gaining promotion to the Championship in 2017 under Chris Wilder’s stewardship.

Wilder, a Blades fan and former player, has ushered in a new style of play at Bramall Lane, which bore plentiful fruit as his side edged out Yorkshire rivals Leeds United to finish second in the Championship last term.

Over the course of last season, Wilder adopted a 3-5-2 system, encouraging his team to play out from the back and get forward in numbers.

A key feature of United’s play their overlapping centre-backs and, using Opta data, we have assessed just how the Blades’ system works.

Three at the back… with a twist

Wilder’s switch to a back three propelled United up the Championship and it is a fascinating, inspired approach.

The Blades’ centre-backs are commonly Jack O’Connell, John Egan and Chris Basham, while Phil Jagielka rejoined the club in the off-season and provides an experienced head from the bench if required.

United’s defenders are all comfortable with the ball at their feet and, while in possession, the two wider centre-backs – typically O’Connell and Basham – are given license to push on.

That allows the wing-backs to drive further forward, forcing opposing full-backs and wingers to defend, while rival midfielders must also draw wide to cover the advancing centre-backs.

Space is subsequently opened up in the middle of the park, with Oliver Norwood often dropping deep to dictate the play.

John Lundstram – whose goal earned a 1-0 win over Crystal Palace on Sunday – and John Fleck press high to join the strikers, providing United with six attacking options within their opponents’ half. 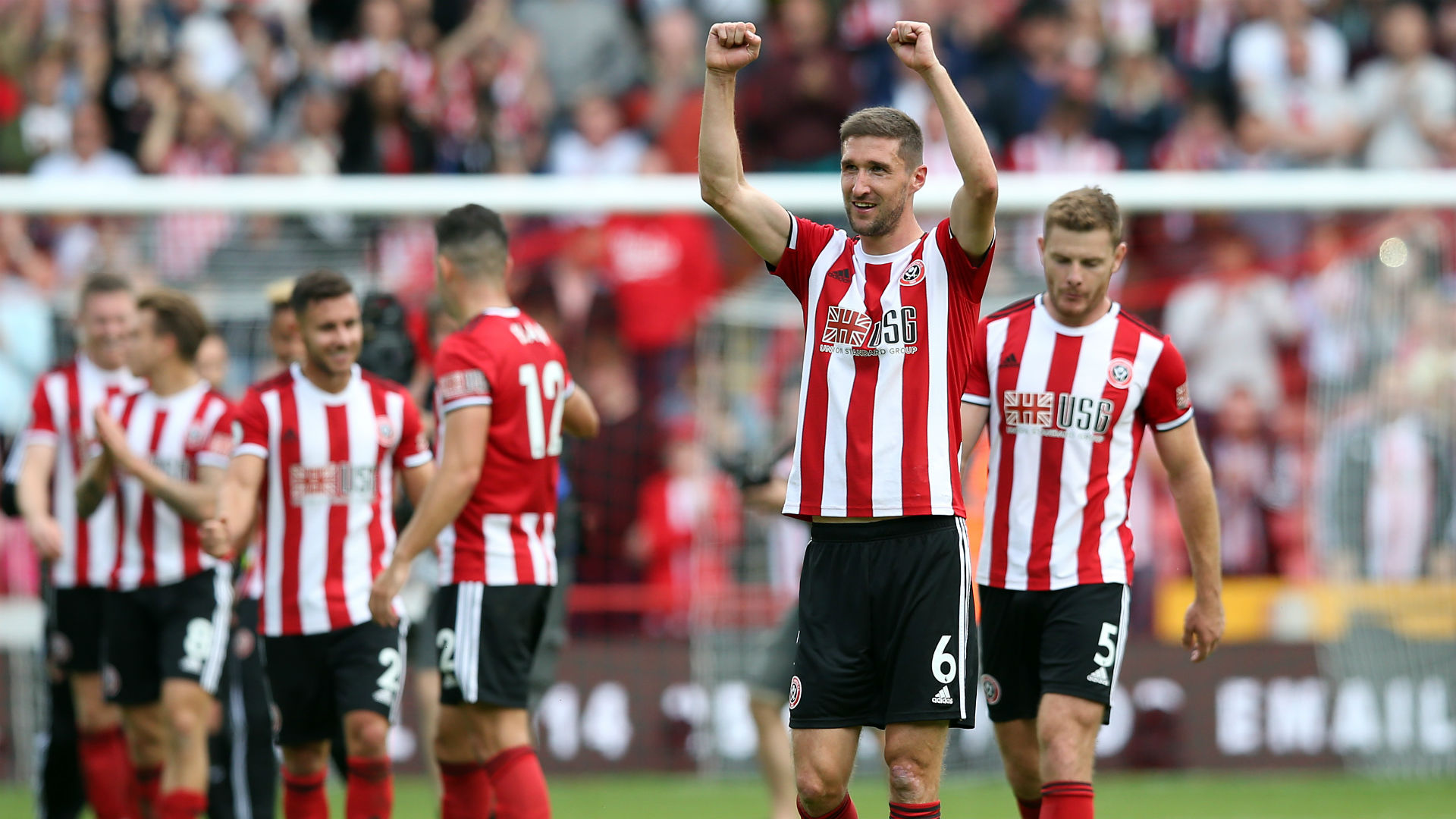 The decision to commit so many players forward does, of course, leave United open on the counter-attack.

However, Wilder’s side play with pace and aggression once over the halfway line, a fact reflected by their attempted 12,579 passes in the opposition half over the course of the 2018-19 Championship campaign – the most of any team in the second tier.

Of those attempted passes, 8,720 were successful, while United’s players had 1,251 touches in the opposition box, a tally which ranked behind only Leeds and champions Norwich City.

Though United’s wing-backs do push further up the field, Wilder’s men are not overly reliant on crosses into the area, with their total of 720 coming in as the sixth highest in the Championship last term.

Once United do have the ball in the area, last season’s top scorer Billy Sharp is often the player to wrap up the move, though club-record signing Ollie McBurnie may be expected to fill that role this season.

Basham had 78 touches in the opposition box last season, ranking at 11th in the Championship, while the centre-back also created 29 chances. Only Enda Stevens provided more goalscoring opportunities for United. 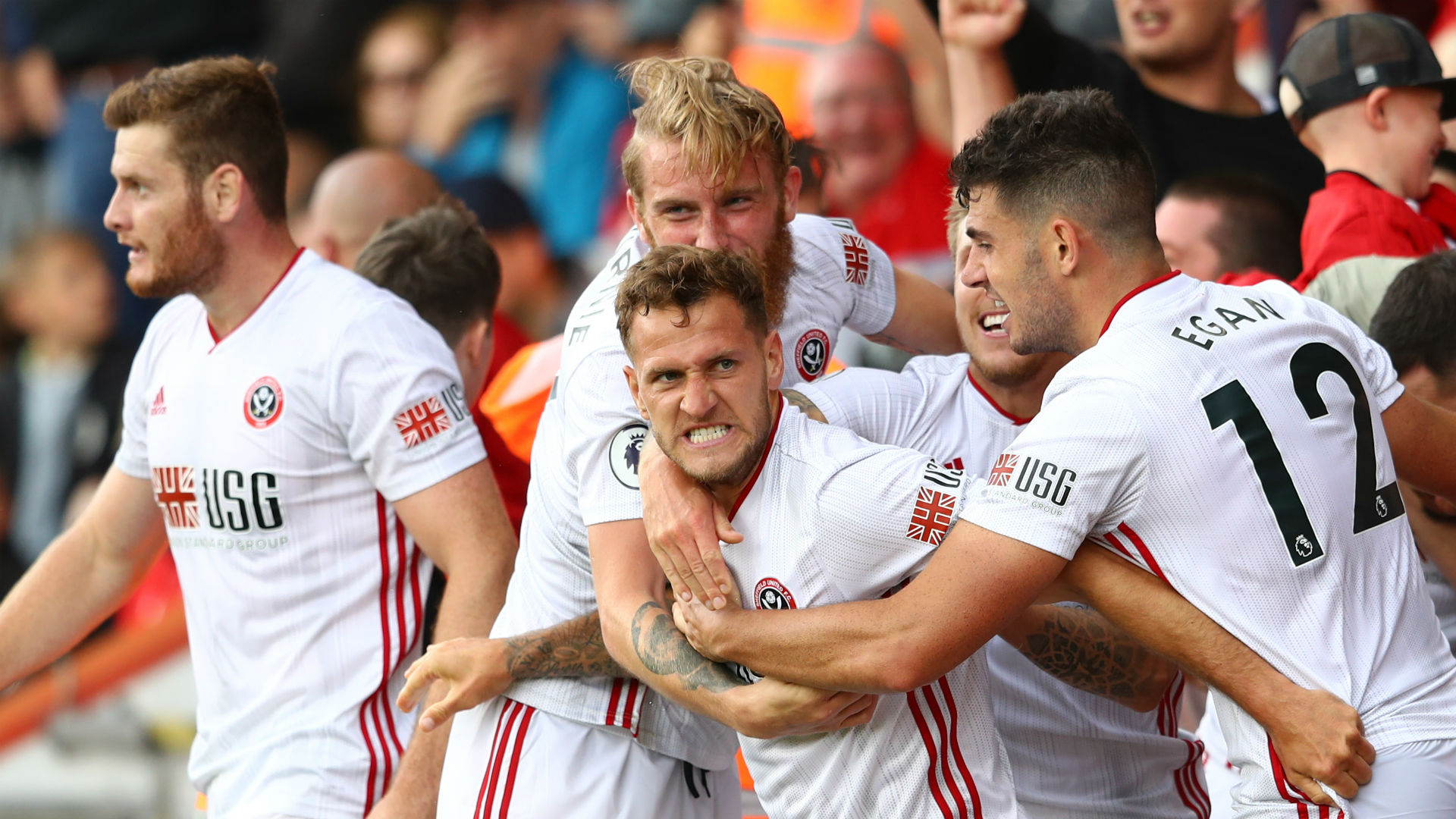 Wilder’s system may allow United’s attacking players to thrive, but it also enables the Blades to remain steady in defence.

Though the centre-backs may get caught out by a pass in behind, the three defenders do remain in their shape while in possession, screening the width of the pitch.

While defending, the wing-backs tuck inside, with Norwood and the two more advanced midfielders dropping back to provide a barrier in front of the back three.

United’s lack of pace up top could prove an issue if the Blades are pushed deep into their third, though the arrival of Callum Robinson from Preston North End does mean an out ball is available, while McBurnie or David McGoldrick are capable of holding up the play.

Against stronger teams, Wilder’s system may well be found out, but so far United’s commitment to their style of play is working out just fine.

Barcelona´s Dembele out for five weeks with hamstring injury

A Malicious Indictment Mitch Should Toss Out

Kevin McCarthy On Impeachment: This Was ‘Never About The Rule Of...