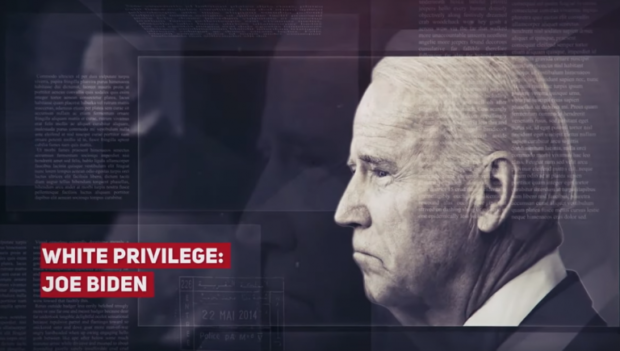 The real threat to America is not the promise of impeachment of President Trump (although that would be a major threat), and not the deep state corruption that is overwhelming Washington. The real threat is that the Democrats and the extreme, liberal press will not investigate corruption at any level if the perp is a liberal, whether the corruption is at the FISA court or the Steele dossier or to the admitted corruption of Joe Biden and his son, but they will attack President Trump viciously and ruthlessly for even the most innocent, or even imagined, offenses. Democrat leftists will persecute any unfortunate conservative in the hope that in the process they will find something to use against him or her, while real illegal, dangerous and corrupt things have been proven or even admitted to by leftists, and the Democrats will not investigate any of it.

The greatest power the press possesses is not their ability to print any article they choose, even if they prefer their fake news over real, informative news. It’s their power to ignore any subject they want to cover up, that threatens a free nation. The liberal press in the United States is totally corrupt and is working solely for the benefit of the Democrat party.

VP Hillary – Maybe But Not With Mini Mike!

Hey Barack, You Didn’t Build That!

Wells Fargo Agrees to Pay $3 Billion to Resolve Criminal and...