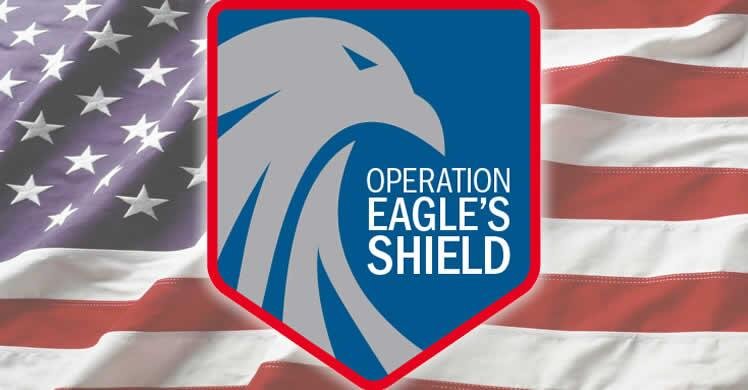 WASHINGTON – Over the course of a week from Nov. 12 to 20, officers with the U.S. Immigration and Customs Enforcement’s (ICE) Enforcement and Removal Operations (ERO) targeted and arrested 56 individuals on criminal and civil violations including violent offenders, gang members, sex offenders, fugitives from justice, and those who otherwise pose a significant public safety threat. Arrestees include members of several different notoriously violent transnational criminal organizations such as MS-13 and 18th Street gangs. The arrests were made as part of Operation Eagle’s Shield, an enforcement operation targeting notable threats to public safety throughout Virginia and Washington, D.C.

Examples of aliens arrested during the enforcement initiative include:

ICE continues to focus its enforcement resources on individuals who pose a threat to national security, public safety and border security. ICE conducts targeted immigration enforcement in compliance with federal law and agency policy. ICE no longer exempts classes or categories of removable aliens from potential enforcement. All of those in violation of the immigration laws may be subject to immigration arrest, detention, and if found removable by final order, removal from the United States.

During targeted enforcement operations, ICE officers frequently encounter additional suspects who may be in the United States in violation of federal immigration laws. Those persons will be evaluated on a case by case basis for enforcement action.