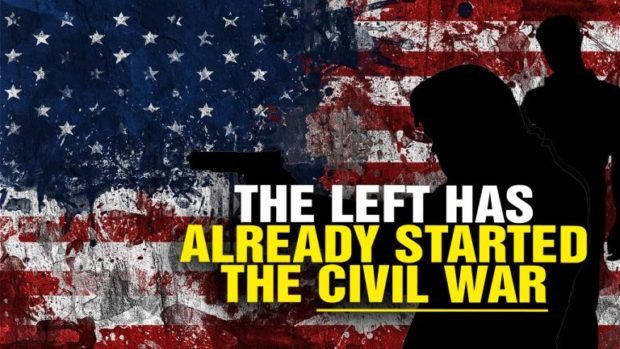 Democrats, swooning over their lovely racial, ethnic and gender diverse candidates for president in 2020, while demonstrating no diversity in the slightest regarding political and economic positions, are now only identified as far-left, radical, big-government, Trump-hating, fools.

Democrats believe that their identity with race and ethnicity first and foremost make them more agreeable to Americans, when actually what they are doing is dividing America based on things that have no relation to a strong, functioning constitution nor a concentration on fair play and a belief in abiding by the law.

But now that the field of electable Democrat candidates is down to basically white, old, men, most of whom are filthy rich, and Democrats are beginning to turn on themselves, with many of their number stating that the party is racist based on this recent development of having no blacks on the ballot. These Democrats do not realize that the reason most of the people-of-color who have been eliminated from the 2020 competition were voted out by their own Democrat citizens of all colors, who have expressed their preference for a candidate to run against President Trump in November who is not running on race and is not a crazy leftist, because most of their votes have nothing to do with race. In reality, the fact that Democrats pay so much attention to race, and talk so much about it, clearly demonstrates their ever-present infatuation with skin color, instead of observing differences between people as a natural, unremarkable thing, like Republicans do. Republicans see racial distinctions among people, but we don’t base our party and our lives on this difference, nor do we place inherent value on race, and we don’t waste time discussing race as a replacement for policy discussions and the way policy impacts our lives and our pocketbooks.

The political class of ruling Democrats are clearly racists, because they always concentrate on race, not the character that Martin Luther King asked us to notice and judge people based on. If pontificating Democrat politicians cared so much to have a non-white president, then Bernie, Warren, Biden and the other whites would step aside and let only the black candidates run; but of course they don’t, because they’re liars and hypocrites.

With Democrats calling their own base racists, how successful can they possibly be in the next election?

A Simple Question For The Democrat Simpleton, And Chief Idiot, Adam Schiff

The Sham Impeachment of Donald Trump Reaches the Senate