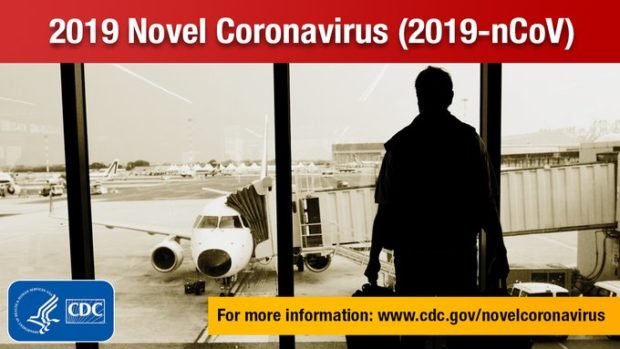 The Center for Disease Control (CDC) announced on Thursday the first person-to-person spread of the Coronavirus in the United States, but cautioned that general public still believed to be at low risk.

In a conference call with reporters on Thursday, a spokesperson for the CDC announced that they have discovered the first instance of person-to-person transmission of the Coronavirus within the U.S., marking the latest development of a world-wide virus that has killed more than 170 people in China and infected more than 8,000 people across the globe.

“Today, in conjunction with the Illinois Department of Public Health, CDC is announcing the first instance of person-to-person spread of the new Coronavirus in the United States,” said Robert Redfield, M.D., director of the Centers for Disease Control and Prevention. “We understand that this may be concerning, but based on what we know now, our assessment remains that the immediate risk to the American public is low.”

While CDC did not disclose the identities of the two individuals, they revealed that the spread came from a woman who had arrived from Wuhan, China to Illinois. She then came into close contact with her husband, who was later confirmed to have contracted the virus.

“It is because of the diligent work by health professionals that we were able to identify the second case of new Coronavirus in Illinois while also taking measures to prevent others from being exposed,” said Dr. Ngozi Ezike, the Director of the Illinois Department of Public Health. “This second person testing positive for the novel Coronavirus is a Chicago resident, and is the spouse of the first confirmed travel-associated case in Illinois,” she said, adding that this second person did not travel to China, which indicates it was contracted via person-to-person here in the U.S.

They described the first patient, the wife, as “doing quite well” and that the husband is “stable.” Both are under quarantine.

The CDC reported an official 21 patients under investigation in Illinois, and described it as a “rapidly evolving situation.” Nevertheless, the CDC said the risk for the general public remains low, noting that the spread of this virus took place between a husband and wife who were in very close contact.

“Patients that are having the most severe outcomes are still older adults and individuals with underlying illness, and that has been relatively consistent with the data coming out from China,” a CDC spokesperson added.

There are a total of six confirmed cases of the virus in the U.S.

Mountain Biking at 50: The Winter Months

Best Series to binge on Netflix in 2020