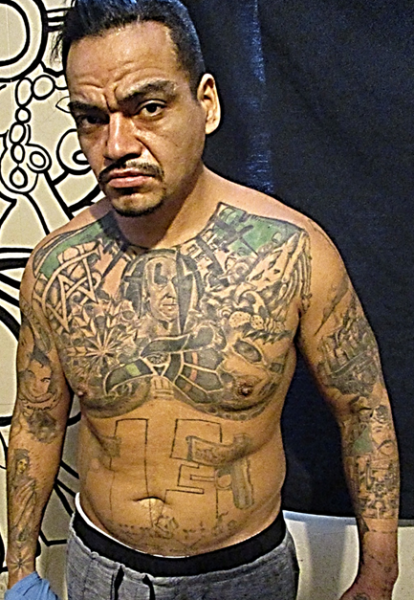 A few months ago, while fighting President Trump and insisting that our nation have open borders, resulting in a massive influx of illegals invading our nation and killing other illegal aliens as well as American citizens, House leader and Democrat, Nancy Pelosi, the leading Democrat in the nation, defended the MS13 murder gangs by stating that they have a “spark of divinity” and should not be kept out of our country nor be forcibly expelled from America once here. Her position seemed to be that she wanted them to come here, stay here, and murder here, under the protection of a divine love that her questionable religious beliefs could illogically support and rationalize.

At the other end of the political spectrum, on Thursday morning, February 6, 2020, President Trump spoke at a prayer breakfast in Washington of the “sanctity of life” that is the center of Christianity, and is at the very heart of Mrs. Pelosi’s Catholicism.

One wonders how the irrational illogic of Mrs. Pelosi’s belief in “the spark of divinity” when applied to machete-wielding murderers, squares with her all-out support of abortion on demand and the killing of the most innocent and defenseless among us, the unborn babies. Do the unborn not have a “spark of divinity”? Does Mrs. Pelosi not believe in the “sanctity of life“, which President Trump speaks of? Does Mrs. Pelosi not believe in punishment for terrible crimes committed by illegal aliens? Is Mrs. Pelosi not able to get radical leftist politics out of her head for a minute and speak like a feeling, religious person for a change? Her church’s position on the sanctity of life is pretty plain for all to see, but she is not following the Church‘s preachings, even though she pretends to be a practicing Catholic.

But how can someone pretend to be a religious, practicing Catholic while defending the killing of babies and the coddling of ravenous murderers? It would appear that Mrs. Pelosi sees a “spark of divinity” only in winning political battles with the president and tying our nation in knots for years attempting to impeach him.

With today’s Democrat party, everything is based on politics, and principles of liberty, freedom and religion all take a backseat to winning elections and dominating, to the point of eliminating all opposition to their rule. These dangerous Democrats must be defeated in the next election.