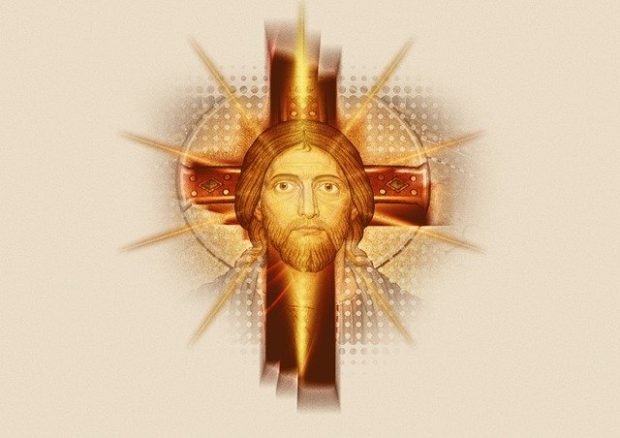 Despite liberals frequently referencing God, the Bible, and Jesus, there is no “Christian left.” It is an oxymoron because the two sets of belief systems are mutually exclusive.

The Bible speaks of such people, Paul wrote, “They profess that they know God; but in works they deny him, being abominable, and disobedient, and unto every good work reprobate.” (Titus 1:16 King James Version).

Christian conservatives must not be confused merely by a person’s quoting of Scripture, remember Satan himself quoted Scripture to Jesus during the temptation and frequently twists it in today’s society to deceive Christians who do not have a firm foundation in God’s word.

Today’s leftists stand for the opposite of what the Bible teaches on major issues:

1. Wealth redistribution  – Throughout the  Bible theft and stealing are sins that are prohibited. Yet the left’s position today is for exorbitant taxation and for unconstitutional purposes, which is legalized theft.  The left’s focus on raising taxes to fund all manner of illegitimate programs is wrong any way you measure it.  Jesus never taught to steal from those who work to give to the poor. He taught that charity is a private matter which individuals do – not the government. He never said that the poor have a right to use a middleman to steal from those who work. He taught in words and by example that Christian love is evinced by voluntary compassionate acts – not coercive stealing from some to give to others. Biblically speaking, all provisions a person requires should be worked for or received from those who choose to give to them willingly. Jesus taught us to help those in need; his teachings were instructions to individuals.  Those in need were not to be politically exploited but voluntarily helped by Christians not government.

In Ephesians 4:28, KJV, we are told, “Anyone who has been stealing must steal no longer, but must work, doing something useful with their own hands, that they may have something to share with those in need.”

2. Humanism – For the liberal of today, man is the measure on all matters – not God. Jesus said, “Ye hypocrites, well did Esaias prophesy of you, saying, This people draweth nigh unto me with their mouth, and honoureth me with their lips; but their heart is far from me.But in vain they do worship me, teaching for doctrines the commandments of men.” (Matthew 15:7-9, KJV).

Leftists’ positions on abortion, self-defense/firearms, immigration, the pursuit of anti-family and anti-religious policies, and support of special rights for those engaging in sin are all examples of putting the mind of man above the word of God. The Bible does not teach situational ethics (where people try to figure out what is right without God), it teaches God’s ethics.

An authentic Christian evinces the values taught in the Bible in all areas of life – including politics.

Sadly, many churches have insidiously been infiltrated by Marxist ideology, craftily taking parts of the Bible they like to buttress a radical agenda while ignoring the bulk of Scripture and spirit of God’s law. They’ve intertwined secularism into their supposed Christian belief distorting it into an abominable evil.

The political left is far away from the teachings of Christianity; their reference to religious faith is as empty as their sorry destructive political policies.

To those who consider themselves members of the “Christian left,” I leave you with a question posed by Jesus Christ, “And why call ye me, Lord, Lord, and do not the things which I say?” (Luke 6:46, KJV).

Pelosi And Dems Knock Trump While His Approval Soars

Whose side is Nancy Pelosi really on?

House sets hearing next week on govt measures vs Covid –...