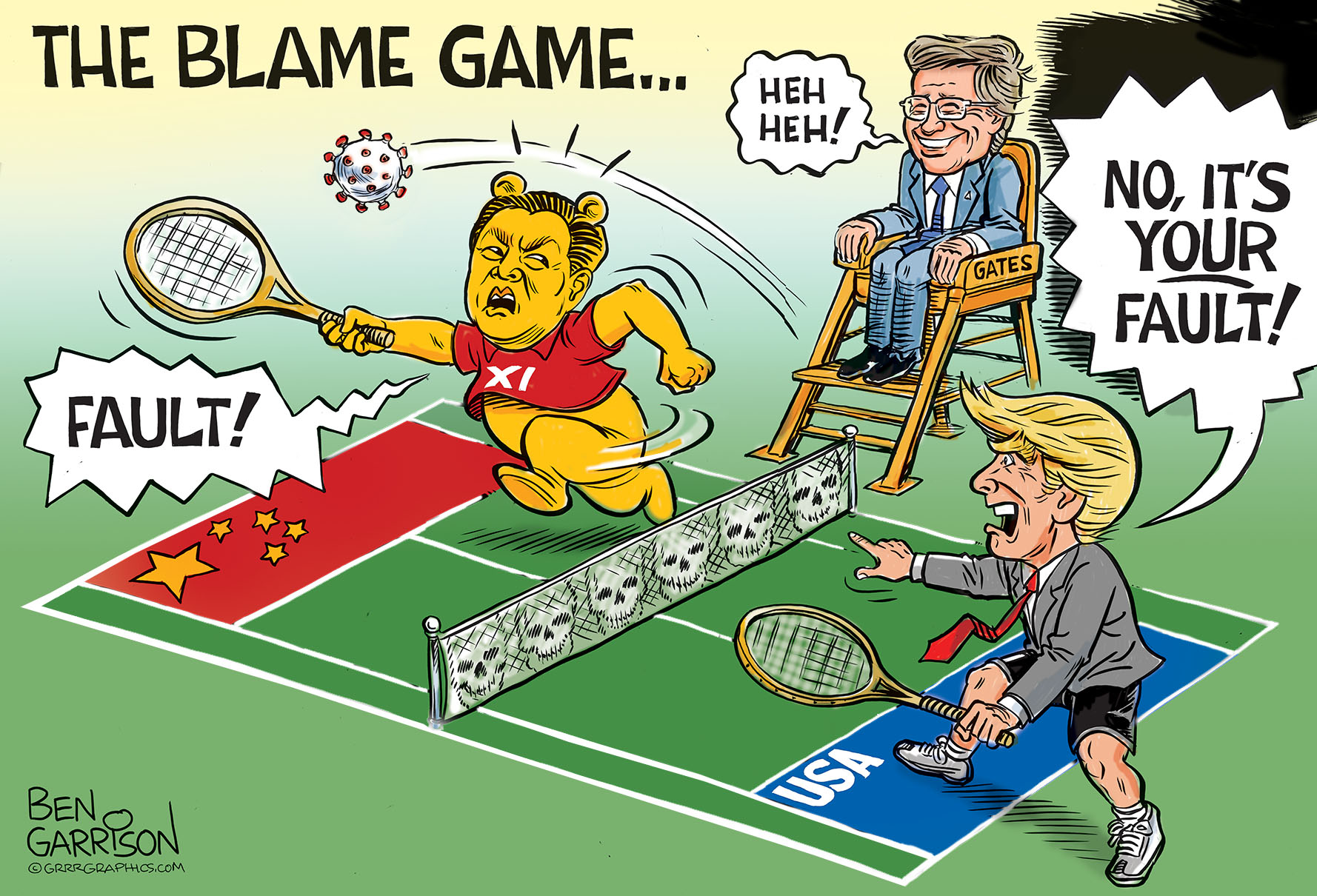 Communists consider religion to be the opiate of the masses. Both the Soviet Union and communist China have oppressed the religious. Bernie Sanders promises action against Christians, whom he calls ‘religious bigots.’

Most communists do not believe in God. Their god is the ‘state.’ The state can do no wrong—it is both omniscient and omnipotent. It is perfect and incapable of mistakes. Heretics who doubt communism can face gulags or a bullet in the back of the head. In China, Mao starved millions of his own citizens for the good of the state. Nowadays, Chinese dissidents might even face having their organs ripped out of them. The state feels no guilt about any of this. After all, they consider humans to be data at best and at worst mere blobs of matter who are there to carry out the will of the state. The citizens must also pretend to be happy about it.

The problem with the perfect state of communism is the lies. The Soviet Union lied about nuclear technology and that led to the Chernobyl disaster. The current Chinese Communists are lying about the release of a bioweapon from one of their labs in Wuhan. The ChiComs must present themselves as incapable of error, so they’re now blaming the United States military for the virus. The ChiComs consider themselves to be perfect, therefore they will never admit a mistake. They never accept blame. Being wrong is a sign of weakness.

President Trump realized the United States has been wrong about trade with China. The US has become far too dependent on China for pharmaceuticals, for example. The ChiComs are now threatening to cut them off. It’s time to bring manufacturing back to America and that’s just what Trump wants to do. If we don’t do that, we’ll only have ourselves to blame.