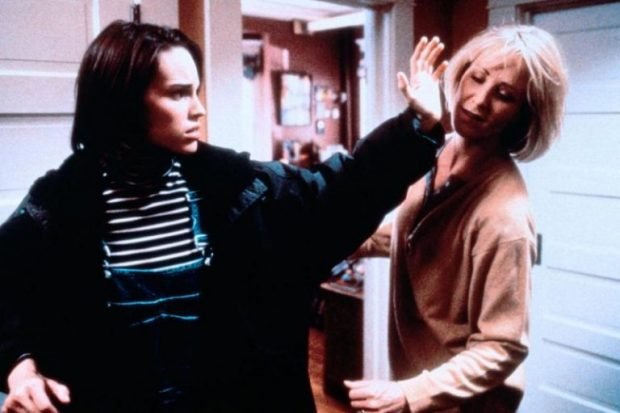 The movie was a compelling indictment of modern suburban parenting and demonstrates the profoundly negative effects that parents, who have not let go of the pain of their childhoods, have caused their children. This movie validated what I have witnessed over the past 30 years. Damaged children become damaged parents who produce damaged children. These children of pain are now at the forefront of Antifa and the Black Lives Matter movement.

As the movie points out, because of the unresolved pain lingering in the minds of many suburban parents, the parent child survival script gets flipped. Parents seek friendship and comfort from their kids and the children become the survival figures for their parents. They ask their kids to affirm for them that they are not as empty and lost as they feel. Parents, who do so, place an unfair burden on children who simply do not have the maturity to assume such a role. They see their refusal to say no to or discipline their kids as a sign that they are enlightened parents who try harder to relate to their kids than do other parents. Their belief that anyone who sees this inverted relationship as destructive is merely jealous of their good family. They no longer see the evidence before their eyes rather a projection of how they wish the parent child dynamic could work. It is pure fiction and fantasy and not rooted, at all, in the evidence of their children’s behavior. Not willing to accept defeat, these parents double down on their mistake by making excuses for their children and demonizing anyone who challenges their fallacious beliefs.

Believing their kids possess an adult like state of consciousness and maturity, they involve them in adult decisions and conversations long before they are age appropriate. They go so far as to share household power with their children. This increased stress and pressure on kids, who do not yet have the requisite state of consciousness to understand or participate in adult matters, leads to increased anxiety, depression, and rebellion. Children need their parents to provide a sense of security for them. They do not need, nor are they ready for, the responsibilities of adulthood. Parents who abuse their kids, in this way, shatter that security provided by a traditional parent child dynamic and do profound harm to the proper emotional, psychological and spiritual development of their children.

So, for the love of family and country, those that see themselves in the characters depicted in this film, please stop focusing on your pain and loathing that poisons your ability to raise healthy, independent kids. Accept your past and the mistakes your parents made along the way as you will need your children to accept yours. The well-being of your family and our nation depends on it.

Masking the Truth: It’s not about the Virus, It’s about Obedience