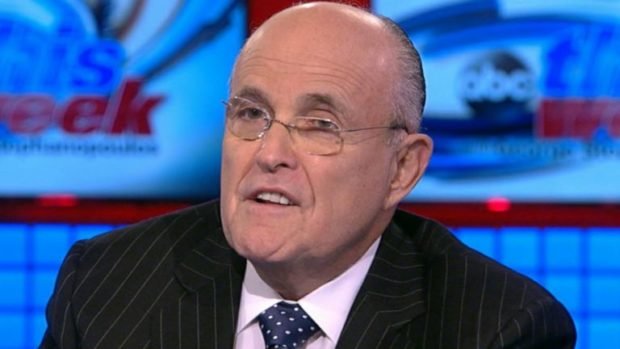 The Department of Justice’s, New York, Southern District Office is very dear to me.  I am destressed to see how that office has been used for political purposes over the past fifteen years. America derives its strength and success from the fact that we have one set of laws that are applied equally to every citizen, regardless of race, religion, economic standing or their political views. The Southern District of New has challenged that belief and its leadership must be changed to preserve our unbiased, rule of law.

In 2009, Senator Chuck Schumer appointed his General Counsel, Preet Bharara to run the Southern District Office.  That was followed by another Senator Schumer associate, Geoffrey S. Berman.  Both of these gentlemen were more politician than prosecutor.  Since 2009, Senator Schumer has raised over one hundred and twenty-five million dollars selling a separate system of justice.  This system of justice is determined by how substantial a defendant’s campaign contributions are and not their criminal actions.  The DOJ has been for sale since Senator Schumer starting controlling who was appointed to run this organization.

No major (American) Wall Street firm or any of their Executives have been charged criminally between 2009 and 2020. This absence of prosecutions and regulatory enforcement has acted to fund Senator Schumer’s political ambitions.  The “payoffs” are used to fund Senator Schumer and his political ally’s reelection campaigns, assuring an on-going leadership position for the Senator.

Is it really possible that there was no criminal activity during the eight trillion-dollar mortgage bond crisis, the forty billion-dollar Detroit bankruptcy or the seventy billion-dollar Puerto Rico bankruptcy? That would defy reality and common sense.  What we have seen though is that those responsible are very same financial institutions that have flooded Senator Schumer’s Political Action Committees with tens of millions in campaign contributions.

In addition to this blatant illegal activity, the Senator is using the Southern District Office to pursue questionable and often, groundless, criminal cases, exhausting the District’s limited resources to accomplish disingenuous political goals.  The removal of Mr. Berman presents an opportunity for the Senate and the administration to right this sinking ship and return the Southern District to its proud tradition of protecting the American people.