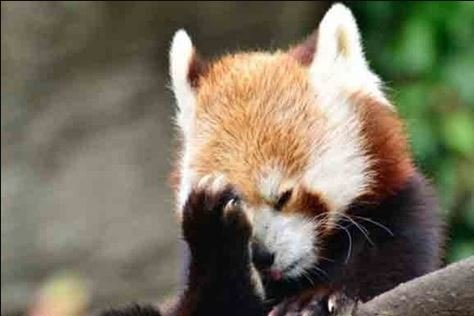 So far, 60 House Democratic incumbents who supported the Green New Deal in 2019 have won their primaries, according to a Daily Caller News Foundation review of Ballotpedia. Four of the 10 candidates that the super PAC, Courage To Change, endorsed lost, while the remaining six won their primaries, a DCNF review of an archived version of Courage To Change’s website found.

Jamaal Bowman, for one, defeated Rep. Eliot Engel with 60% of the vote in New York’s 16th Congressional District. Engel is a veteran Democratic lawmaker who chairs the House Foreign Affairs Committee. He supported the Green New Deal but lost to Bowman, who championed Ocasio-Cortez’s legislative proposal.

Bowman stated on his campaign website that the Green New Deal is the “only solution” available to solve what he views as the climate crisis.

Lipinski, an eight-term incumbent, opposed abortion access, voted against the Affordable Care Act and refused to endorse former President Barack Obama in his 2012 re-election bid. His positions became anathema inside a Democratic Party that is leaning further leftward.

Kara Eastman of Nebraska, Georgette Gomez of California, Teresa Fernandez of New Mexico, and Mondaire Jones of New York also won their primaries with support from Ocasio-Cortez and Courage To Change. All of them endorsed her push toward radical change on environmental policies.

Conversely, Colorado’s former state House speaker, Andrew Romanoff, lost his senatorial bid to former Colorado Gov. John Hickenlooper on Tuesday. During his campaign, Romanoff enthusiastically supported the Green New Deal, which calls for drastic reductions in emissions and shifting the U.S. entirely away from fossil fuels within a decade.

Romanoff also garnered the support of the Sunrise Movement, a youth activist group that pushed the proposal.

Despite the mockery, Sens. Bernie Sanders of Vermont and Elizabeth Warren of Massachusetts are still on board with the idea.

Sanders revealed his own Green New Deal in August 2019, promising everything from “virtually free” electricity and a “hunger-free” transition to green energy from fossil fuels. The democratic socialist’s nearly 14,000-page memo also lays out how he will deal with a variety of social justice issues.

Ocasio-Cortez’s version would cost households an average of between $74,287 and $76,683 in Colorado, Michigan and Pennsylvania, among others, a February report from the Competitive Enterprise Institute noted. The group worked with Power the Future and the Wisconsin Institute for Law and Liberty on the report.

Power the Future is a 501(c)4 group that was founded to promote and defend people who work in the energy industry. The costs would increase dramatically, due in large part to the vague, overarching nature of the Green New Deal, along with other variables that could pop up in an economy run exclusively on green energy, according to the report.

Harry Whitehead contributed to this report.

Obama: It is ‘Inexcusable’ Not To Boost The Economy With A Payroll Tax Holiday