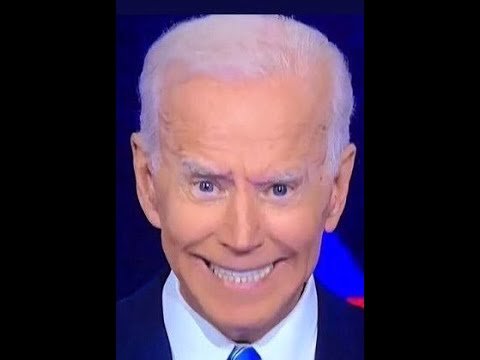 Recently, I had a dream that a terrorist group that pretends to involve itself in matters concerning black lives, had formed in Seattle, Chicago and New York City. Soon thereafter, the New York police force got rid of its undercover officers on the force, while at the same time this reduction of police officers occurred, the murder rate in Manhattan increased two hundred percent. So at the hour of greatest need for the residents on NYC, the police force was reduced in size and effectiveness in order to appease the leftist groups who have been demanding that police officers be assassinated. Whew, glad it was just a bad dream.

Then this continuing dream reported that numerous major corporations in the United States had given millions of dollars in shake-down money to the terrorist black group in hopes of their not destroying these corporations’ offices nor defaming their product line.

As part of the dream, this time in St. Louis, there was something about a couple who had brandished weapons when a group of “protesters” broke through an ornamental gate defending their property and threatened to burn the couple’s house down. Of course, the black district attorney for the county, herself one of the many such elected officials in America whose elections were funded by the anti-American George Soros, is seriously considering prosecuting this innocent couple, while taking no notice at all of the destroyed property and the violent threat to the home’s owners that the terrorist group offered as they approached the couple’s property.

And the mayor of Seattle had a good laugh about mass protesters taking over a large section of her city as an illegal autonomous zone, and referring to this invasion of other peoples’ property as simply the leading act of a “summer of love”. But she suddenly changed her tune and had the police clear the invaders out after they approached her personal property and began threatening her. The “love” ended when the “protesters” invaded the mayor’s personal space.

Then I dreamed that Joe Biden proposed raising everyone’s taxes, thereby potentially killing the strongest market and economic growth period in the nation’s history, and that he will depend on the Socialists AOC and Bernie Sanders for help on his version of the Green New Deal, because he‘s taken up Obama‘s promise to “fundamentally“ transform America, whatever the mentally defective Biden thinks he means with that word.

I also dreamed that Democrats have promised to make all illegal aliens citizens, in one quick action if Biden becomes president, thereby assuring that Republicans will never get elected to anything ever again. So, under plans put together during the Obama administration, every neighborhood will have low-income, government housing established on land provided by the local government in order to provide housing for this tsunami of new Democrat voters, and to provide space for voting booths so they can keep Democrats in office, forever.

But the sad reality is that everything I hoped was a dream was what is actually occurring in this sick, leftist, nightmare environment. If Donald Trump is not re-elected in November our nation will pay the price for decades to come.