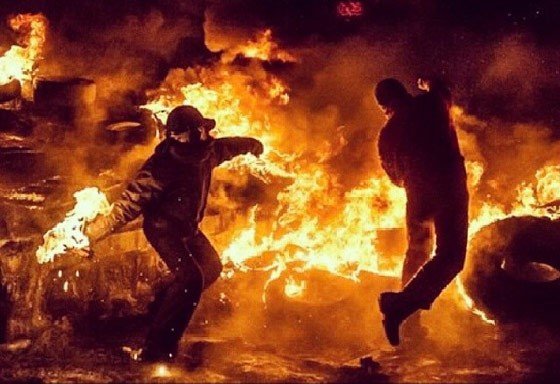 Democrats want criminals to be allowed to vote because Dems and crooks are natural allies, working and plotting against the welfare of the citizens of this nation. Plus, Democrats sincerely need the criminal vote in order to stay in power and continue their tyrannical, radical, leftist, rule.

Criminals love violence and chaos and thrive on both. Leftist Democrats attack and beat Trump supporters, burn campus buildings, create autonomous zones, parade and chant for the assassination of police officers and then move to defund police forces in their entirety, and they recognize and follow no societal guidelines of behavior or conduct that Americans can recognize.

Historically, in each and every take-over of a free nation by leftist forces, the criminal class becomes the ruling class, with all rules and regulations thrown away as the thugs take power. This was true in Nazi Germany, Soviet Russia, China, Cambodia, Venezuela and Cuba, and we’ve seen creeping examples of such behavior in California with its massive homelessness and its sanctuary cities; Seattle, with its autonomous zone; Portland, with its two months of rioting and burning; New York City, with its sky-rocketing murder rate and its firing of entire police squads; and Chicago, with its never-ending string of murders.

In each of the American cities having unprecedented crime rates, the city has been run by Democrats for decades, and any rule of law and decency has been vacated for a rule by tyranny and violence. This chaos is what lies ahead for America if Joe Biden becomes president, because he has sworn that he’ll be the most “progressive” president ever, which means disaster awaits us if he’s elected.