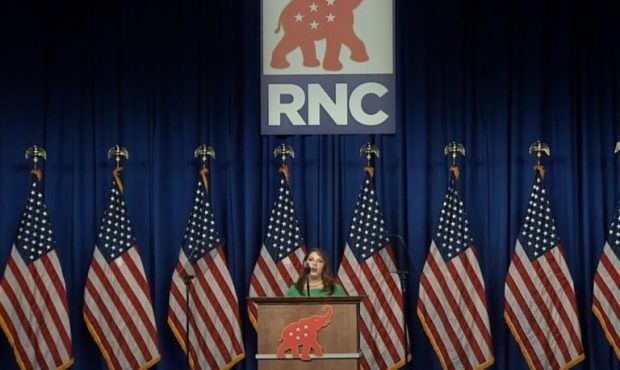 in 2020 Election News, Featured News, In The News

Watch as the Republican National Convention begins with its theme “Land of Promise.” Expect frequent pauses in daytime activity as the convention recesses and reconvenes for party activities.

336 delegates will meet in the morning from 9 a.m. to 1 p.m. EDT during which time Vice President Mike Pence and President Donald Trump will be renominated. Featured programming will occur between 8:30 p.m. and 11:00 p.m. nightly.