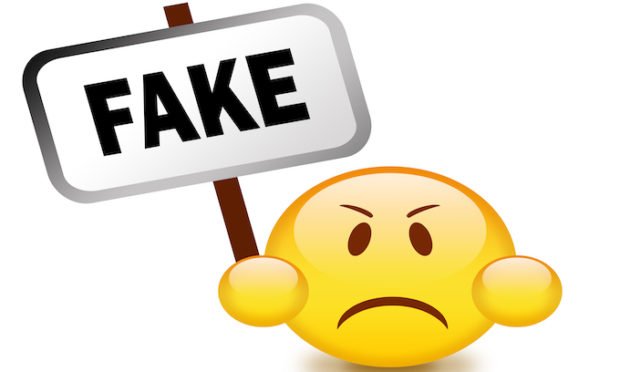 Why do the polls have Biden leading while you see 30 thousand people at Trump rallies? Polls are interesting animals subject to severe manipulation. You can get a poll to say anything you want by your choice of respondents and how you word the questions.

An example, you pick 70% democrats and 30% republicans and ask them who they would vote for. In doing so you know Biden will lead in the poll. As a result, you can honestly say, for example, “a majority of suburban voters favor Biden”. It’s simple manipulation, your poll wasn’t honest but your answer is. The reason for doing this is it discourages some people while it encourages others, many people are led by the polls, they want to be on the winning side so of course, they tend to go with the person they are told is leading. For the other side they say what’s the point my guy is losing, no sense in voting.

However, the problem arises when they encounter an intelligent voting population who are not swayed by polls. A good example of this is the last Presidential election, Hillary was blowing Trump away in the polls but people didn’t believe it and Trump won. We have the same political environment today as then. The reality is they do two polls, one for internal use and one for public use. We hear the public poll but never the internal one where they use the 50/50 population instead of the 70/30 to get an accurate count of where they are.

A truer indication is to pay attention to how they campaign in different states. If the public poll has Biden way ahead in say Florida but you see him doing a lot of campaigning in Florida rather than another state that tells me the internal poll has him losing in Florida. Why do a lot of campaigning in a state where you have a large lead when you can use those resources in other states? Beware of polls, trusting your gut is more accurate than trusting a poll. I still maintain Trump is going to win by a landslide, once we get rid of all the illegal votes being cast. We are the majority some call deplorable while others call American Patriots.

The Hill - October 27, 2020 33
Schumer ripped Mitch McConnell for rushing the nomination of Judge Amy Coney Barrett through the Senate on Saturday. source
video