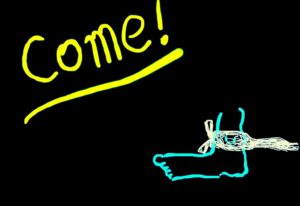 Are you seeing the pattern yet?

The strategy of the Leftist’s army is repeated again and again:

The Communist Left in this country has been trained to frame their enemies (us) and it’s being done to Donald Trump on down. The same strategy has now arrived in neighborhoods:

While some candidate signs are being damaged, others are simply deceiving neighbors

As fact checking political advertisement is commonplace and property and voting records are a matter of public record, Complete Colorado did investigate the allegations and found the neighbors to be correct.

Not only is it fact that Trump was spied upon and framed, he was impeached for what Joe Biden actually did. The smoking gun e-mail evidence is being censored by Twitter. Communist-style censorship is another core strategy.

At every public gathering of Patriots, trained provocateurs victimize others and then set themselves up as victims. They shoot and kill Patriot, Lee “Tex” Keltner and the narrative shifts immediately that the criminals are the victims.

These are dire times. What makes it most dire are gullible people who still believe such brazen propaganda.

Hold on to your common sense.
Question the motive.
Then ask, “Cui Bono?”

Gutfeld on the media’s treatment of Biden’s Cabinet

So, Joe, You Say You Want To Unify Us

How Faulty Camera Focus Leads to a Deadly Form of Projection