A Dubai-based expat who is campaigning to have the UAE included on a list of UK travel corridors has slammed the UK Government’s response as “almost embarrassing”.

The petition was launched by expat Paula Jacobson and will be considered for debate in parliament should it reach 100,000 signatures. It currently has over 21,000 signatures. 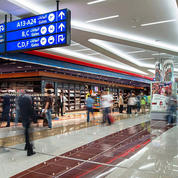 Petition launched to include UAE in UK Travel Corridor

Currently, anyone arriving into the UK from the UAE must isolate for a period of 14 days

The UK Government in response said a report from the recently created Global Travel Taskforce will report back to Prime Minister Boris Johnson later this month.

The aim of the taskforce, which was set up last month, is to see what steps the government can take to resume domestic and international travel safely amid the ongoing coronavirus crisis, based around ideas for increased testing and non-testing interventions.

The response said: “The government keeps the countries and territories from which international arrivals are required to self-isolate under constant review. We have been clear that we will open up Travel Corridors to countries, territories and islands when there is a sustained Improvement under the UK’s methodology.”

It added that the methodology is endorsed by the four chief medical officers of the UK.

Currently, anyone arriving into the UK from the UAE must isolate for a period of 14 days.

Jacobson told Arabian Business: “To have achieved over 21,000 signatures in less than two weeks, assures me that I have done the right thing to petition for the UAE to be placed on the travel corridor list. I’m in awe of the support for this petition from the people who have signed and shared it, and for UAE media outlets who are advocating the story.

“On the other hand, I am disappointed and almost embarrassed that the government’s response has made me feel I have let down all 21,304 signatories. It is disheartening as their response has been so vague, but I am determined. Once I have my mind set on something, I don’t let go easily – and I’m making it my mission to get the result that will positively impact so many lives.” 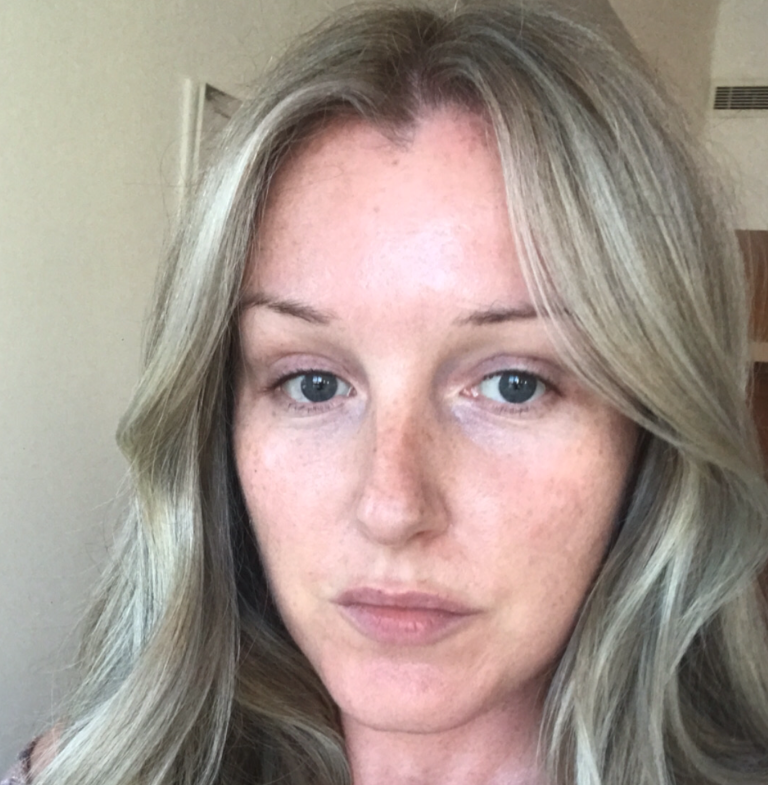 The petition was launched by expat Paula Jacobson and will be considered for debate in parliament should it reach 100,000 signatures

There are currently no countries from the Middle East listed as part of the UK’s Travel Corridor.

Jacobson added: “Ever since the pandemic hit, the UAE has been exemplary in protecting its residents; with the initial lockdown, protocol in social distancing, PPE, closure of bars and clubs, and the strict travel guidelines. Currently there are 53 countries on the UK travel corridor list, including countries where the cases per 1m people are comparable to the UAE.

“The UAE also is one of the highest ranking countries on the global Covid-testing scale. I feel that given all of these factors, the UAE should be strongly considered for a place on the travel corridor.”

The Joint Biosecurity Centre (JBC) and Public Health England (PHE) monitor over 250 countries, territories and islands daily to inform these risk assessments, based on a number of issues, including: what proportion of the population is currently infected; weekly case incidence rate; trends in incidence, deaths, hospitalisations and intensive care admissions; and Covid cases detected in the UK following travel to a particular country.

The petition can be accessed HERE.