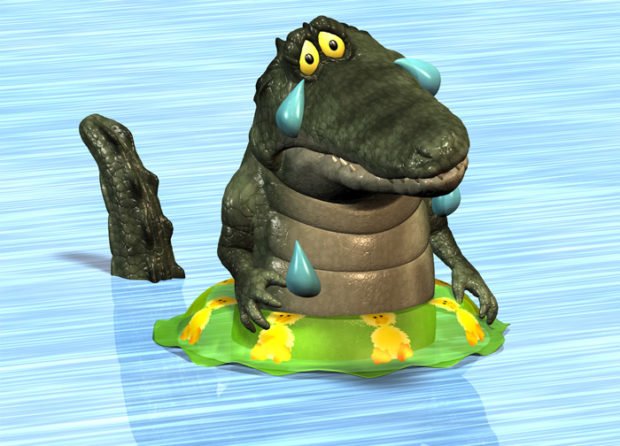 So many stories, so many crimes, a massive attack on American justice, and a stolen election – and no one cares.

President Trump, Rudy Giuliani, Lin Wood, Sidney Powell, et al are using every tool available to shine a light on election improprieties. Rep. Jim Jordan went headlong into the fight on the murder of U.S. citizens in Benghazi. Numerous elected public servants are holding hearings on blah, blah blah. And, no one cares.

Nothing, and I mean NOTHING, will happen. And, no one cares.

Where was the fourth estate, the trusted arbiter of truth, during all of these historical events? Doing 9 am conference calls on how to cover them up (check Veritas). But… no one cares.

What do you think will happen even if all the facts are proven? What will change? How will it change and who will make that happen? eh, no one cares.

These are real questions the press and voters should be asking. But, they don’t care.

Congress does public hearings on social media bias but does nothing to fix it. And, no one cares?

MRC (Media Research Center) does a fantastic job of pointing out media bias, but Twitter and Facebook have pushed them into the social media version of the badlands. So, who cares (thanks to the media bias Congress won’t fix).

State legislatures do hearings on election fraud, but will likely do absolutely nothing. And no one cares.

How many Congressional hearings, angry political messages, silly social media conversations, stupid political ads and other empty actions do you need to see before you realize – no one cares.