The rollout of coronavirus vaccinations across the Middle East region will help spur an economic recovery, but it will not provide a ‘silver bullet’ to cure all the ills caused by the Covid-19 crisis, according to a leading economic expert.

A vaccination programme started in Abu Dhabi on Monday and Saudi Arabia on Thursday, while various Covid-19 vaccines have been approved by authorities in Bahrain, Kuwait and Oman.

According to the Economic Update: Middle East Q4 2020 report from Oxford Economics and commissioned by chartered accountancy body ICAEW, economic recovery is slowly underway in the Middle East but won’t return to pre-crisis level until 2022.

Scott Livermore, ICAEW Economic Advisor and chief economist at Oxford Economics, told Arabian Business: “You have to say the vaccines aren’t a silver bullet. Our forecasts of a relatively strong recovery across the region and across the world in 2021 were predicated on a vaccine being introduced, rolled out and allowing a more normal life from the summer.

“I think, if I’m honest, the news is a month or two early from what we were expecting, which is clearly positive and therefore has a small uplift on the forecast. But I think the biggest difference is around the balance of risks and confidence we have in the recovery. 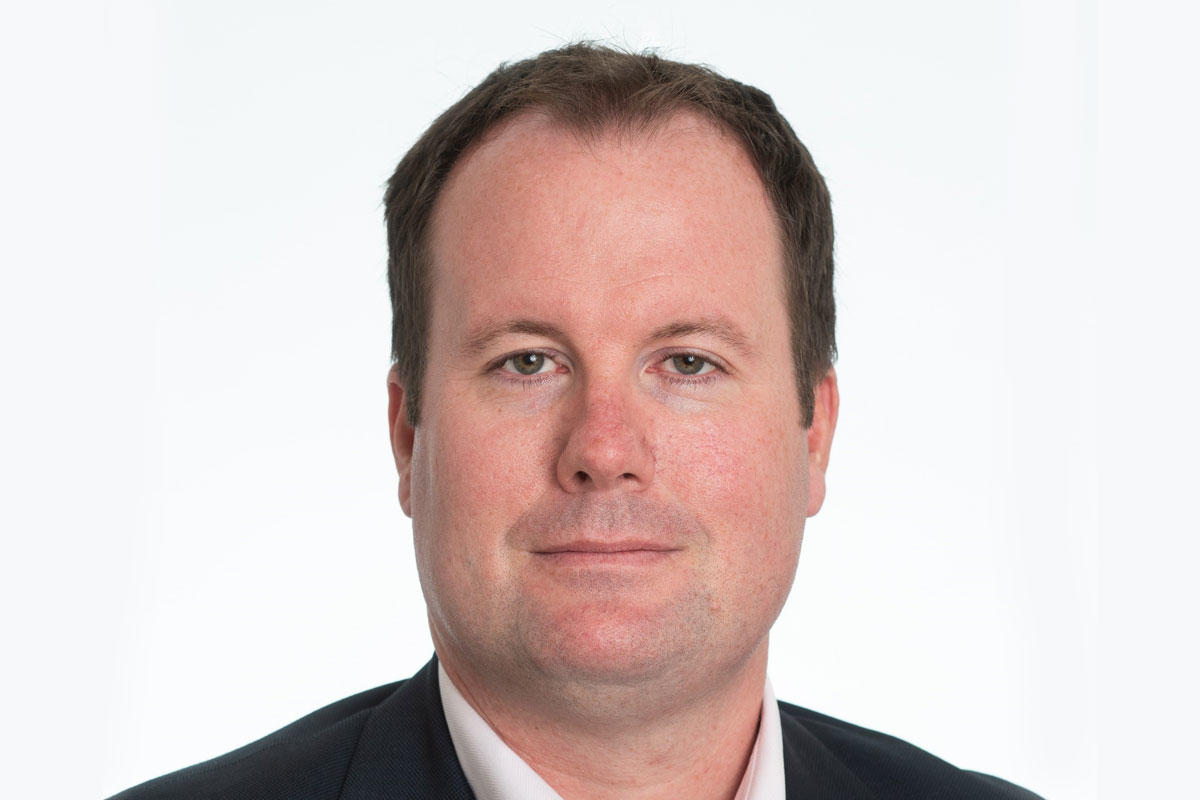 “I think the impact it makes for the recovery in some respects is less about roll-out of vaccines within the GCC and within the UAE, clearly that helps in the sense that if Covid is under control, and a vaccine helps that, it enables the UAE and other countries to be part of travel corridors.”

As previously revealed by Arabian Business, flight bookings from London to Dubai have risen by 112 percent since the UK-UAE travel corridor was announced on November 12, according to official data. While Dubai Airports CEO Paul Griffiths said this week he expected air traffic between the UK and Dubai to climb by a third this month.

In a report last month, the International Monetary Fund (IMF) forecast that the Middle East is headed for an economic downturn this year that will be much worse than the 2008-09 global financial crisis, hammered by the coronavirus pandemic and record low oil prices.

The IMF downgraded its outlook for Middle East and Central Asian economic recovery, predicting a 4.1 percent contraction for the region as a whole – 1.3 percentage points worse than its previous assessment in April. 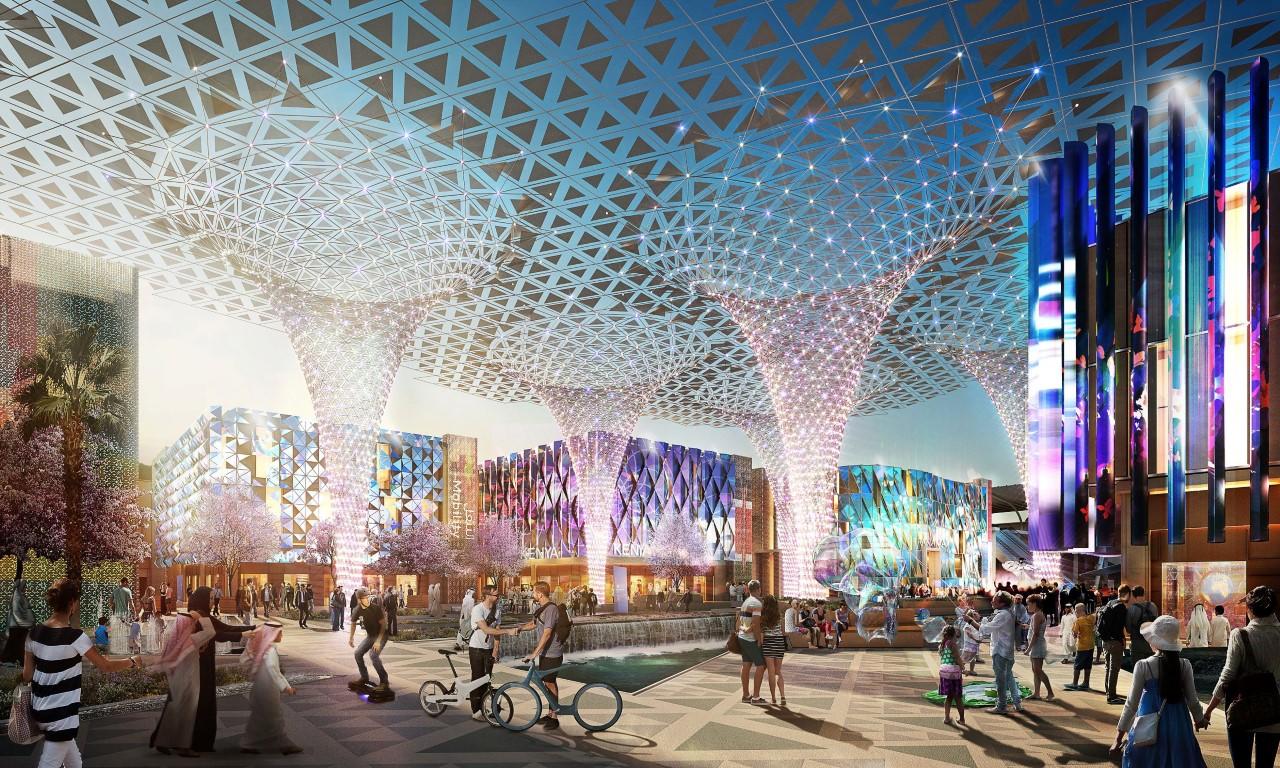 Livermore said that the rescheduled Expo 2020, to run from October 1, 2021, through to March 31, 2022, will add impetus to the UAE and Dubai’s recovery, but warned it may still come too soon to take full advantage of the return of international travel.

“Clearly I think it’s going to be an important factor, stimulating the recovery in the second half of next year. I think if you look at some of the ambitious targets we originally had, 25 million visits, some reports of one-and-a-half percent contribution to GDP in the six months that Expo is open, I think it will be hard for it to be as successful as we want it to be, or as we expected it to be originally,” he said.

“I think it’s always been important for Dubai. Maybe the emphasis changes slightly from purely showcasing ‘we’ve arrived’, which may have been the messaging if it had been a 2020 Expo, whereas now it showcases how Dubai is ready for the next 50 years, ready for the post-Covid economy,” he added.

Capmocracy - December 7, 2021 0
I came across this tweet today from pundit Elisha Krauss and it got me thinking. We had two fireplace/chimney experts over at our house...
Opinion

Capmocracy - December 7, 2021 0
NEWYou can now listen to Fox News articles! This year, 2021, has been a record-breaking one in many ways, and unfortunately, according to Freedom...