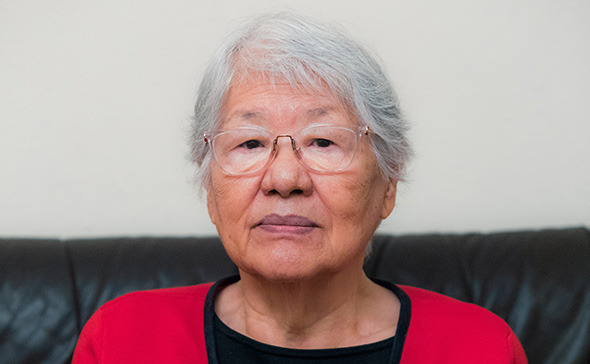 A young woman wailed, as a Seattle-bound ferry departed from the port of Busan and slid into waters on a long voyage in 1954, a year after the bloody Korean War had ended. The woman was Choi Moon-ja, a Korean bride who had just married a Black American soldier who was stationed in Busan during the war. Choi said she was gripped by insurmountable sadness and belated regret for her decision to leave her mother behind in the southern port city. She said she was far from being a filial daughter. Her mother vehemently opposed her daughter’s marriage to the American solider, Benjamin Garris, pleading with her to think again. But her pleas couldn’t stop her daughter, who had fallen in love with the American soldier.

Evergrande crisis to have limited impact on equity market: analysts