The Federal Reserve Vice Chairman, Richard Clarida praised the Central Bank and the Congress’ efforts to stimulate the economy, though warned that it may take more than a year to return to the pre-covid activity levels.

Last week the dollar recovered against a bundle of its main competitors, advancing 0.67 percent and breaking a two-week losing streak.

“At this point getting something done before the election and executing on that would be difficult, just given where we are and the level of detail, but we’re going to try to continue to work through these issues,” he said during a conference.

Next week, the Republican-dominated Senate is set to vote on two different stimulus proposals. The first one, which is set to be voted on Tuesday, is an attempt to extend the Paycheck Protection Program, while on Wednesday the already rejected “Skinny” bill, named that way because it’s only worth US 300 billion, way below the $2 trillion price tag that the Democratic party has demanded. For his part, President Donald Trump recently said that he is ready to sign a “big, beautiful stimulus”. 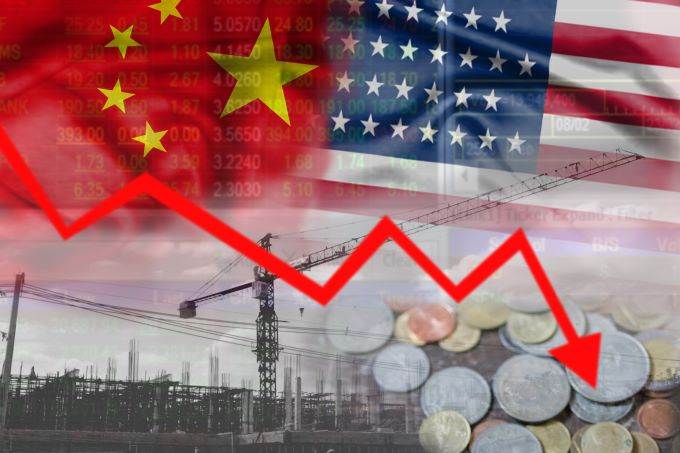 The Federal Reserve Vice Chairman, Richard Clarida praised the Central Bank and the Congress’ efforts to stimulate the economy, though warned that it may take more than a year to return to the pre-covid activity levels.

The Federal Reserve Bank of Philadelphia reported that its Manufacturing Survey for October climbed to 32.3, from 15 in the previous month and way below the analysts’ forecast, as they predicted it to be at 14.

On Friday, the US Census Bureau reported that retail sales went up by 1.9 percent in September (month-to-month), way better than the 0.7 percent that the…