The United Kingdom is now one of the most affected countries by the advance of the coronavirus pandemic in Europe, with 634,920 total cases as well as a death toll of 43,018.

So far this week, the pound sterling has lost 1.16 percent against the US dollar, breaking a two-week gaining streak ahead of an EU leaders’ summit that took place on Thursday and Friday.

The EU leaders are set to discuss the Brexit negotiations and are expected to give instructions to the EU Chief Negotiator, Michel Barnier regarding which steps he should take in order to advance with the negotiations, as the year-end deadline approaches. The media has reported that they plan to say that the progress in talks with the United Kingdom is still not sufficient to reach a trade deal and that they’re instructing the Chief Negotiator to intensify the talks with the British government, they may be discussing which concessions they can make to the United Kingdom for the sake of advancing with the negotiations.

Britain insists on barring EU members from its fishing waters, a proposal that is considered outrageous given the United Kingdom’s aspirations to stay within the EU’s energy single market. About this issue, the German Chancellor, Angela Merkel commented that the European Union would need to be more “realistic” in compromising on fishing rights, highlighting that reaching a deal should be in the interests of both parts. Moreover, progress on talks about trade and security issues are now essentially stalled, which adds pressure.

The United Kingdom is now one of the most affected countries by the advance of the coronavirus pandemic in Europe, with 634,920 total cases as well as a death toll of 43,018. Given the recent surge in the number of cases, Prime Minister Boris Johnson announced a new three-tier restrictions system. Most of the country is currently on the lowest tier, though places like the Liverpool region will have to face the toughest restrictions.

On Monday, the Bank of England’s Governor, Andrew Bailey commented that the British economy could struggle more than expected to recover from the effects of the sanitary crisis in the economy. 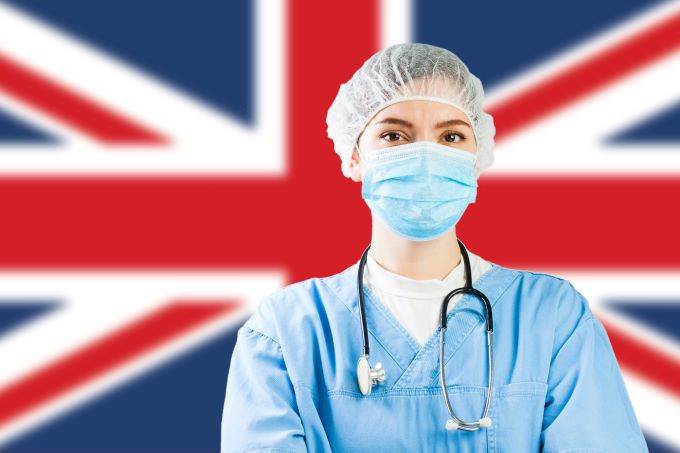 “We think the risks, unfortunately, are all on the downside,” he said during a question and answer session. On Tuesday, after he was asked if the bank was planning to do so,  he added that for now, the bank is not discussing whether imposing negative cash rates, so currently, the bank’s monetary policy committee is not in a position to say if it is a tool they would employ.

Bailey’s claims come after the Bank of England policymaker, Jonathan Haskel said that the bank has an open mind about the possibility of cutting cash rates below zero, adding that despite the fact that it could affect the banking system’s profits, the measure could have a positive effect on the British economy as a whole.

The British Retail Consortium reported that retail sales rose by 6.1 percent in September (year-to-year), lower than expected, as the surveyed analysts foresaw it to rise by 8.2 percent, but higher than August’s figure, which stood at 4.7 percent.

USD Recovers as Coronavirus Cases Rise in the Midwest

Citizens United rolls out anti-Biden campaign to ‘fight back’ against agenda,...

Capmocracy - February 25, 2021 0
EXCLUSIVE: Citizens United on Thursday rolled out a new anti-Biden campaign in an effort to "fight back" against President Biden's agenda and defend...
Soccer

Capmocracy - February 25, 2021 0
Every manager loves when a number of players competing for the same role hit good form and he has to choose between them,...