The bank of Canada Tiff Macklem said on Thursday that it’s certain that the Canadian government will exit the pandemic with higher public debt levels.

Last week, the Canadian Dollar gained 1.45 percent against the greenback, advancing for the second consecutive week. 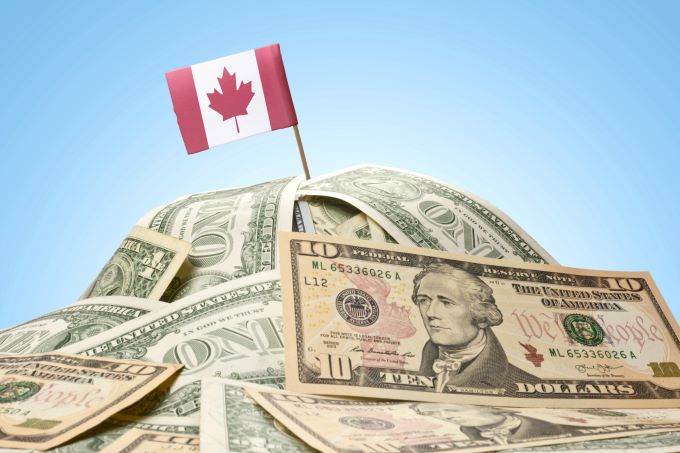 So far, 180,179 coronavirus cases have been reported in Canada, while the death toll is at 9,608. Given the recent rise in the number of COVID-19 cases in certain zones, new restrictions have been imposed by the Ontario government, like limiting indoor dining at restaurants and bars, as well as closing movie theatres, gyms, and casinos.

On Thursday, the Canadian Mortgage and Housing Corporation reported that new residential construction projects dropped to 209.000 (year-to-year), fewer than what the surveyed analysts expected, as they foresaw it to be at 240.000, and after being at 261.500 in august.

The bank of Canada Tiff Macklem said on Thursday that it’s certain that the Canadian government will exit the pandemic with higher public debt levels. He highlighted that without the fiscal and monetary policy actions that have been taken since the beginning of the pandemic the economic devastation would have been higher.

“As much as a bold policy response was needed, it will inevitably make the economy and financial system more vulnerable to economic shocks down the road,” he said during a video conference with a financial risk management group, “Without the fiscal and monetary policy actions, the economic devastation of the pandemic could have been much, much worse,” he added.

Macklem also commented that full economic recovery will take a long time while asking the public to practice physical distancing in order the avoid the uncontrollable spread of the virus and a second lockdown.

Average hourly wages went up by 5.43 percent, after being at 6 percent in the previous month, while Net Change in Employment was at 378.200, higher than the previous month’s figure, which stood at 245.800 and over the analysts’ expectations, who foresaw it to be at 156.600.