At the age of just 32, Mohammad Alhawari thought he was set for life. The Emirati had gone through what he described as the “UAE norm”, which was “to get a job, get promoted quickly and get to the top very quickly”.

With a background in the financial sector, he would stay “at the top” of a major insurance company for five years, until the publicly-listed company was taken over and he was unceremoniously relieved of his position.

“I thought I was invincible,” he told Arabian Business. “I grew to this position way too fast in my opinion. I think I was too full of myself as well. Me being fired was the pivot or the milestone that really changed the trajectory of my life.” 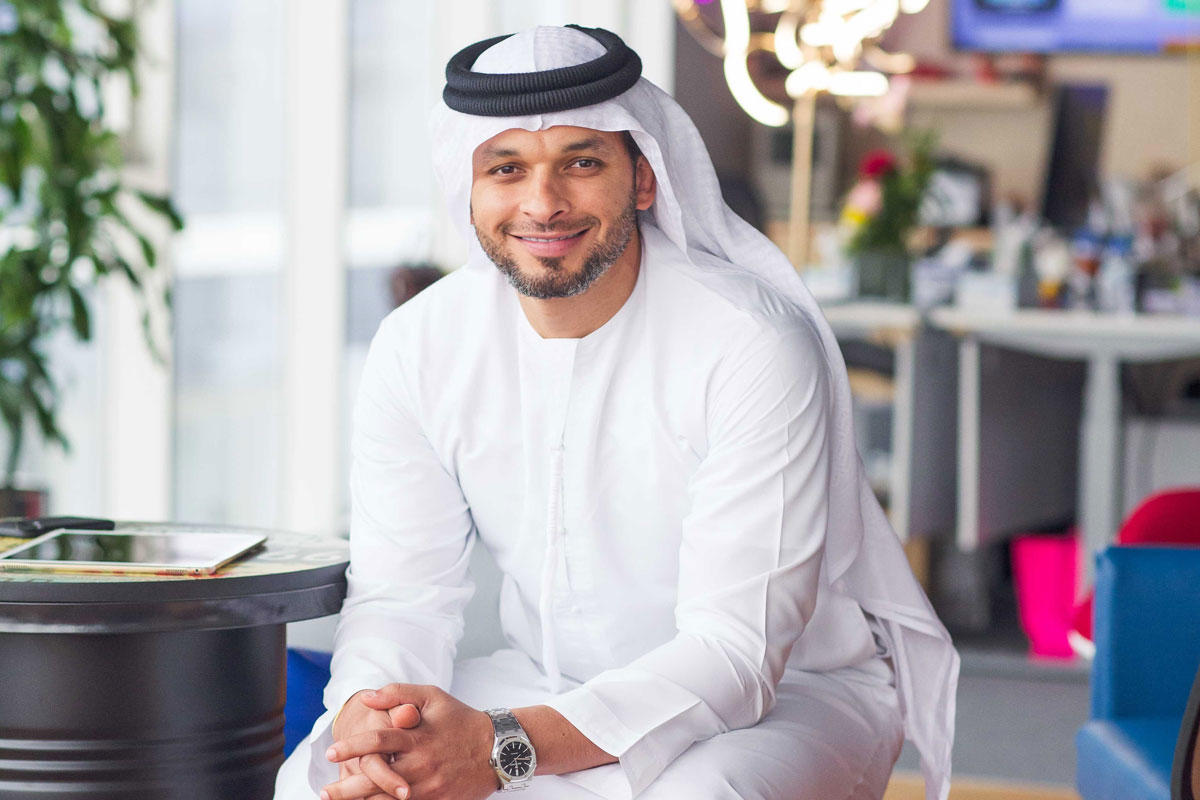 That’s not to say that sudden unemployment was an easy pill to swallow. However, in what is widely considered to be a typically English manner, he sought comfort in a cup of tea – a move that has since brought him several million dirhams.

“After I got laid off I went through, like a depression phase,” Alhawari said. “Maybe three or four months I was just too bogged down in what happened and I couldn’t believe what had happened to me.

“Then throughout this time, I always noticed that whenever I drink tea, and I know this is kind of weird, but I always snuggled with tea, it always made me feel good. I just decided to start something for me, for my family.”

And so, Feel Good Tea Co. was born. Initially a hobby, Alhawari frequently enjoyed a cup of tea during his many trips around the world on business, but the idea suddenly became his very own start-up, launched in the basement of his home in December 2019. 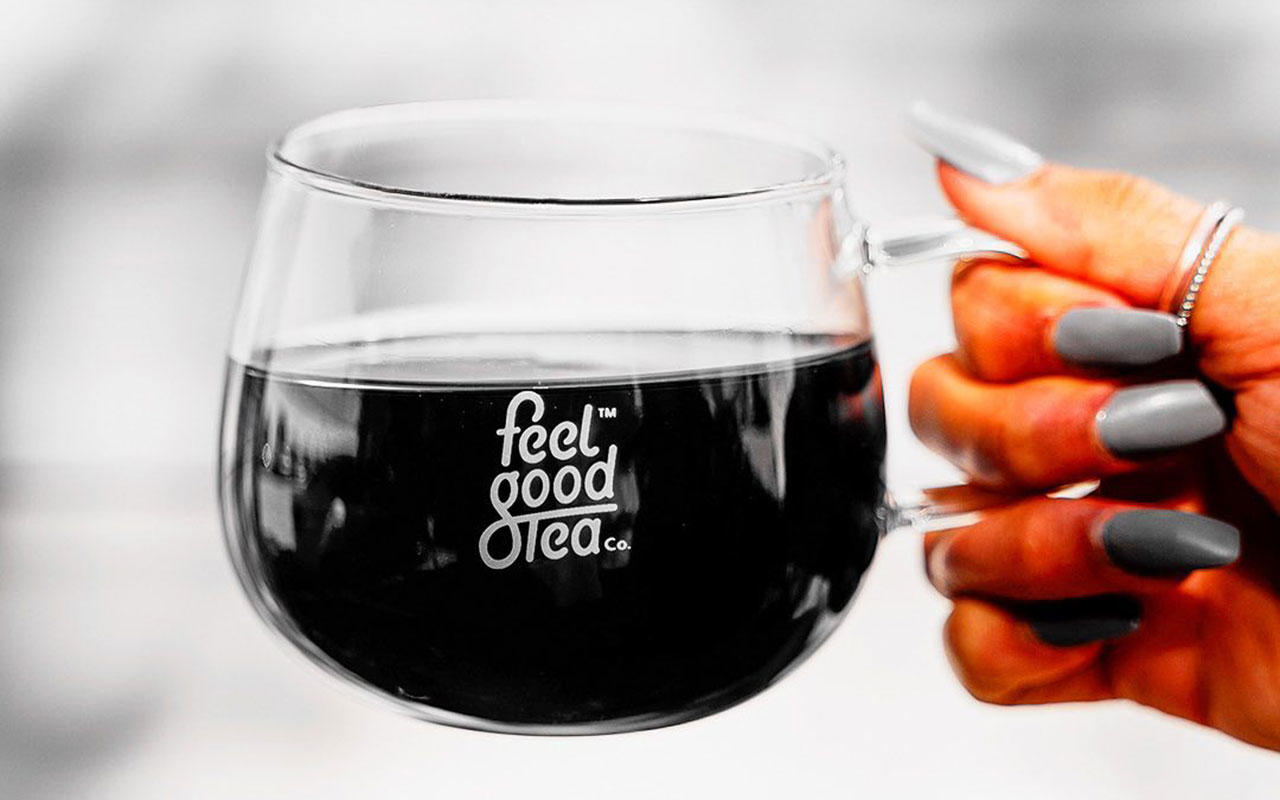 “I noticed here in the UAE that there was not much loose leaf tea available,” he said. “We know about Lipton and we know about green tea here and there, but that’s it, especially in the UAE culture or at least in the Arab culture.”

Alhawari saw the gap in the market and launched his start-up to bring more loose leaf tea to the region.

“I never thought about entrepreneurship before that and, to be honest, I would never have started unless I got fired from my previous job.”

The company offers ‘feel-good teas’ from around the world, including China, India, Sri Lanka, Germany and South Africa, as well as personalised tea gift boxes and accessories.

Alhawari revealed that initial sales for the month of launch were around AED2,000, increasing to AED15,000 in the January 2020. However, that changed when he discovered the power of social media advertising. 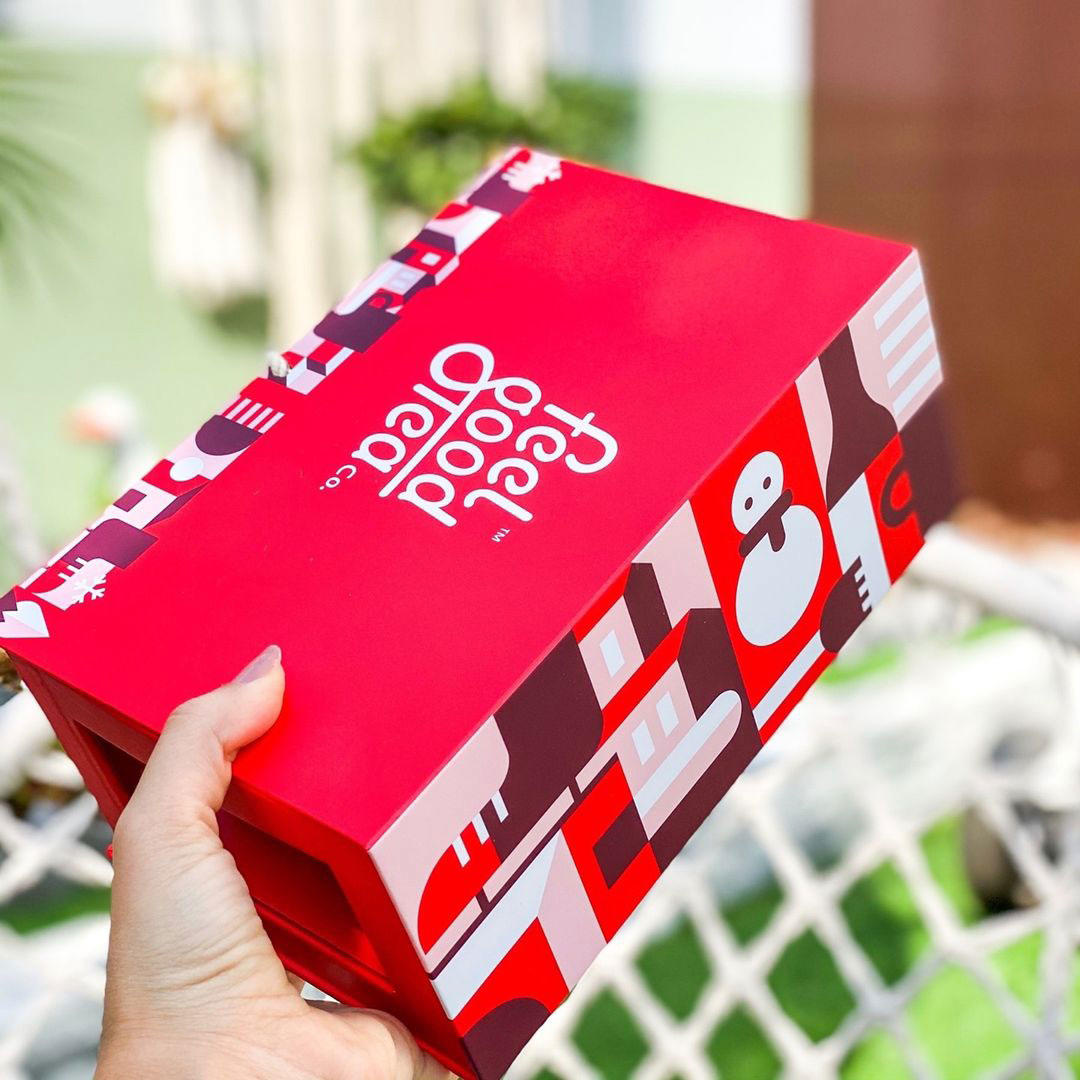 He said: “As the head of a company, I would depend on the marketing department to do it, there would be the finance department – I had 20 people in finance. I had a bunch of companies working for us doing the branding for us. Now I had none of that, I was on my own.

Alhawari said he was spending around AED3,000-a-day on advertising on various social media platforms and admitted “there was an explosion” during the height of the Covid-19 crisis last year in March and April, which saw sales increase from AED25,000 to AED515,000 at their peak.

“I was always against [social media], it’s just people looking at each other’s pictures and liking. It’s so fake and everybody who posts, just posts their best part of the best view,” he said. “But after looking at the benefits you can get from it from a business perspective, it’s just insane. You put a post and you can get to a thousand people instantly. It’s infinite. This can literally be seen by one person or 100 million.” 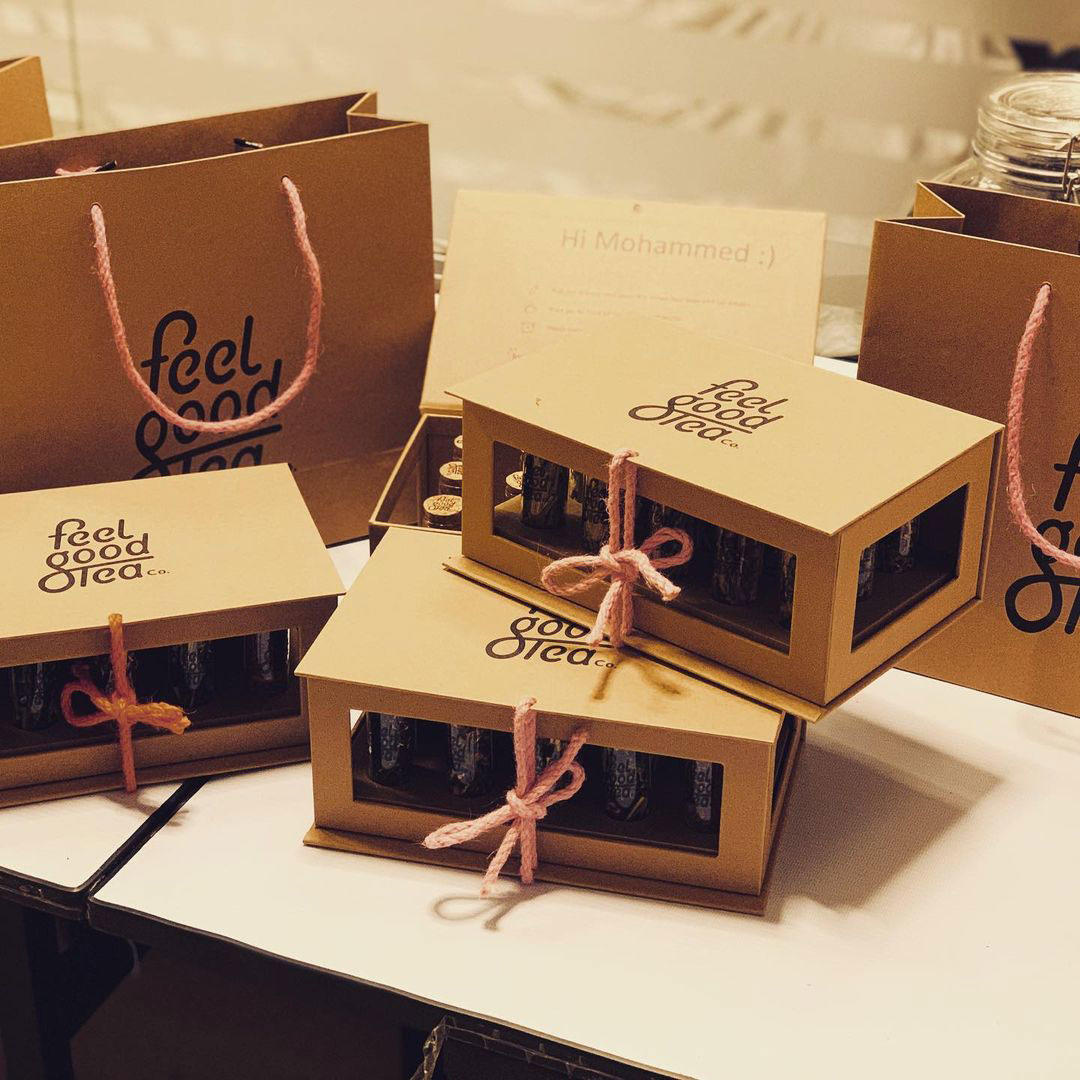 The company hit sales of AED4.6 million by the end of the year.

Alhawari, who said he “threw everything” into the business in terms of his personal savings, employs 15 staff members and is currently looking for finance through the SME fund for UAE nationals to expand, with potential to look at opening fulfilment centres in the region and retail outlets, to launch products in supermarkets, or to create a franchise model.

“For now this model is working, but I think it’s time for me to strategise,” he said.