Previously, Lagarde said that the ECB is ready to deploy more monetary stimulus to aid the Eurozone’s economic recovery. 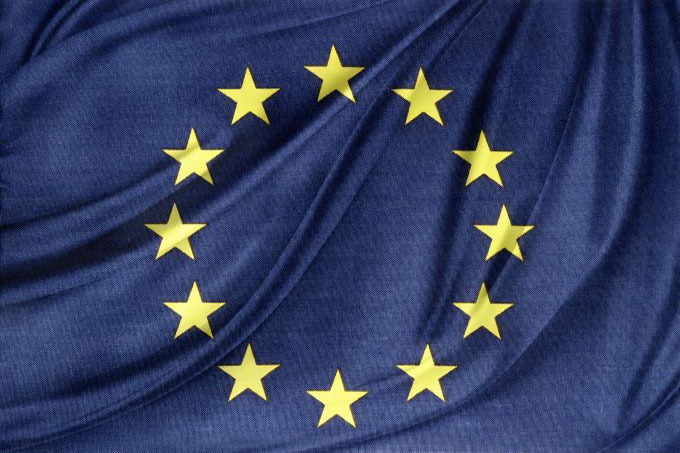 This week the Euro has recovered, gaining 0.90 percent, and breaking a two-week losing streak.

Previously, Lagarde said that the ECB is ready to deploy more monetary stimulus to aid the Eurozone’s economic recovery.

“ECB stands ready to adjust all of its instruments, as appropriate, to ensure that inflation moves towards its aim in a sustained manner, in line with its commitment to symmetry,” she said.

Lagarde also linked the deflationary forces with the late appreciation of the Euro, which has appreciated since May, despite losing some ground last month. She said that the bank would continue monitoring the euro’s strength, though didn’t hint any possible intervention in the foreign exchange market.

Coronavirus cases are currently surging in Europe, with 5,042,794 reported cases (including Russia) as well as 222,765 total deaths. In the Eurozone, Spain leads in the number of infections, with 769,188 total cases as well as a death toll of 31,791, followed by France, the UK, and Italy.

Fears for a second wave are increasing, given the surge of cases in countries like Spain, Germany, and France. Governments are already announcing measures to curb the advance of the virus, for example, the German Chancellor Angela Merkel announced the government’s plan to act regionally this time, with the purpose of avoiding another national lockdown, while the United Kingdom government made the decision to impose a curfew on pubs, bars, and restaurants, a move that has been heavily criticized by the leisure sector representatives.

On Thursday Markit Economics published the Manufacturing PMI for September, which was at 53.7, signaling an expansion of the manufacturing sector and remaining unchanged from the previous month’s report.

Eurostat confirmed Europe is now facing deflationary pressures, as the producer price index managed to contract by 2.5 percent in August (year-to-year) after going down by 3.1 percent in the previous month. Surveyed analysts expected it to contract by 2.7 percent. In monthly terms, the producer price index climbed by 0.1 percent in August, remaining in line with the analysts’ expectations and below the previous month’s figure, which stood at 0.7 percent.

The unemployment level slightly rose in August, at 8.1 percent, in line with the expectations of the surveyed analysts and over the previous month’s 8 percent.