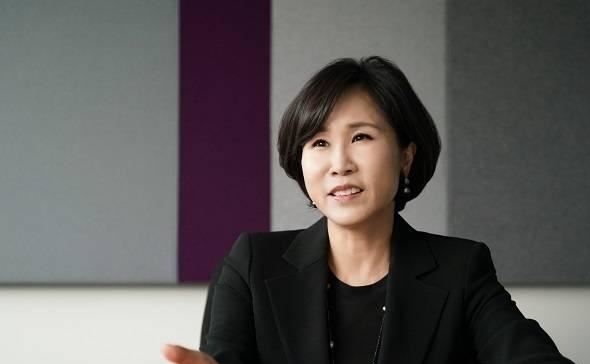 There is mounting speculation over Citibank Korea being sold off following reports claiming that the new CEO of the lender’s head office in the U.S. is considering slimming down its global consumer banking operations. New Citigroup CEO Jane Fraser is known for her focus on retail banking and credit card operations when she managed the firm’s business in Latin America.

Such prospects could test the leadership and business acumen of Citibank Korea’s new CEO, Yoo Myung-soon, whose priorities are “maximizing differentiating qualities” from competitors to become a market leader.

Also pressuring Yoo, who began her three-year term in October 2020, is the lender’s lackluster earnings performance over the past few months. Citibank Korea saw its net profit during the first nine months of last year decline 38 percent year-on-year to 161.1 billion won ($145.5 million).

Is the Government Lying About Vaccine Progress? – The Chosun Ilbo (English Edition): Daily News from Korea

Korea to strengthen monitoring of cryptocurrencies