For all the buzz around Abu Dhabi’s newest wealth fund, the size of ADQ has been harder to pin down.

A new report from Global SWF has put a number for the first time on how much the sovereign investor has amassed. Through the transfer of government holdings including the domestic stock exchange, alongside a series of investments, ADQ now oversees $110 billion in assets, according to estimates by the New York-based data firm and adviser.

Even in a city that’s among the few globally to manage around $1 trillion in sovereign wealth capital, ADQ has been making waves as one of the Gulf region’s most dynamic and deal-hungry investors, morphing in a short time from a relatively obscure holding company first known as ADDHC. 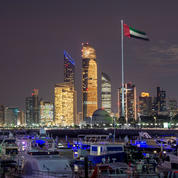 ADQ has also become Abu Dhabi’s go-to fund to accelerate the economic diversification of one of the world’s top oil exporters. Set up in 2018, it owns companies across the emirate’s non-oil economy, from a stake in a regional food giant, film studios and a steel producer to a low-cost airline and the entity that oversees the nuclear energy program of the United Arab Emirates.

“We have been monitoring ADQ for some time now and we are impressed by its growth from a domestic holding company to a sovereign wealth fund in its own right,” said Diego Lopez, managing director of Global SWF.

ADQ has over 100 employees and its combined portfolio of 90 companies have more than 70,000 people working for them. Its chief executive, Mohamed Hassan Alsuwaidi, as well as several other executives, joined from Mubadala.

Alsuwaidi describes ADQ’s mission as “developing economic clusters that act as catalysts to make the greatest contribution possible for the future development of our capital and our people.” 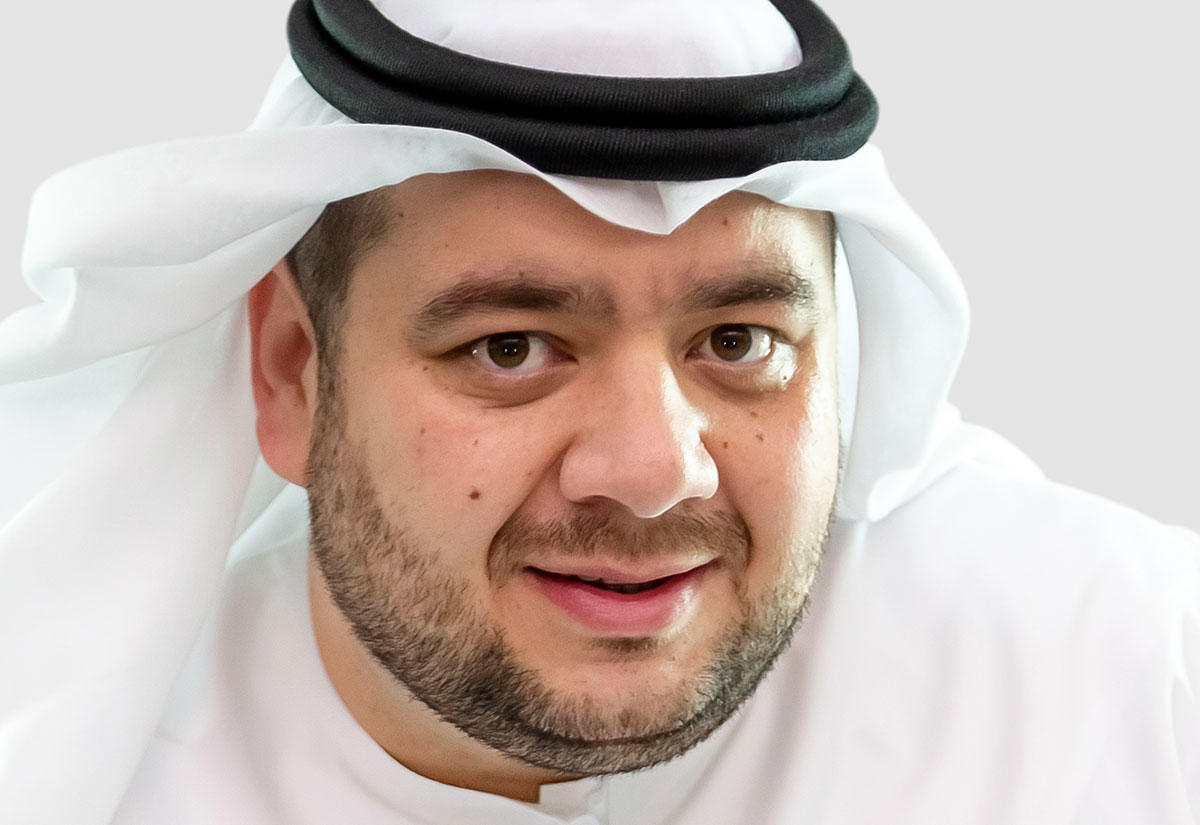 Although its focus is largely domestic, signs have emerged that ADQ is looking beyond the UAE following its decision to buy a 45 percent stake in agricultural firm Louis Dreyfus Company BV and backing a regional supermarket chain’s expansion into Egypt.

ADQ is also becoming a prominent investor in startups. Last year, it launched a 1 billion-dirham ($272 million) venture fund that targets early-stage businesses in India and Southeast Asia, with the aim of getting such companies to set up global or regional headquarters in Abu Dhabi. It also took control of a $146 million venture capital fund from another Abu Dhabi government entity.

“We find especially striking the change in strategy from infrastructure and utilities local assets transferred by the government, to investments in venture capital in emerging countries, which is a significant departure,” Lopez said.

Civilian casualties climb, as UN chief calls on all parties to ‘immediately cease’ fighting in Gaza and Israel |