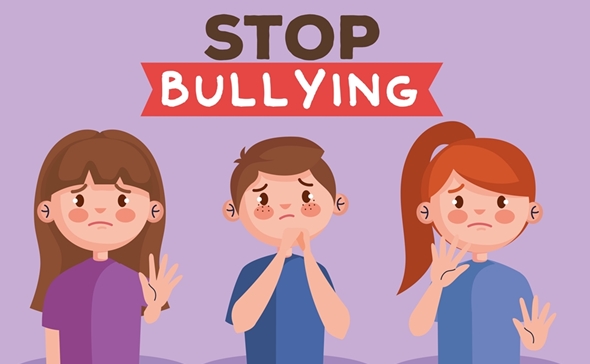 Singer-actor Kwon Min-a, 27, a former member of the eight-member girl band, AOA, stole the show, Tuesday.Unveiling several dazzling portrait photos of herself on Instagram, she let her fans know that she’s still on the entertainment scene, although she had disappeared from the public eye since last year, following her bombshell announcement that she had been bullied by her then bandmate Jimin.