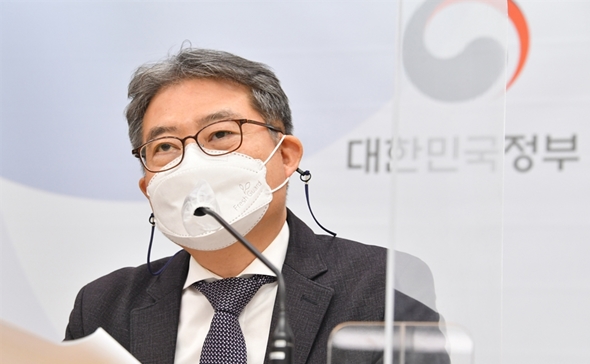 South Korea’s national debt grew by the largest-ever amount last year as the country implemented expansionary fiscal spending to tackle the fallout of the pandemic, the finance ministry said Tuesday. The national debt, which covers bond sales and financial borrowing by central and provincial governments, reached a record 846.9 trillion won (US$750.5 billion) as of end-December, up 123.7 trillion won from the previous year, according to a report on the 2020 national settlement.

Is the Government Lying About Vaccine Progress? – The Chosun Ilbo (English Edition): Daily News from Korea

Korea to strengthen monitoring of cryptocurrencies