But some netizens are wondering if Mr Wang, who recently made a career pivot to selling frozen seafood via Facebook live, breached Covid-19 regulations with his recent birthday party.

Photos of a celebration were posted on Facebook recently, with over a dozen people in attendance. 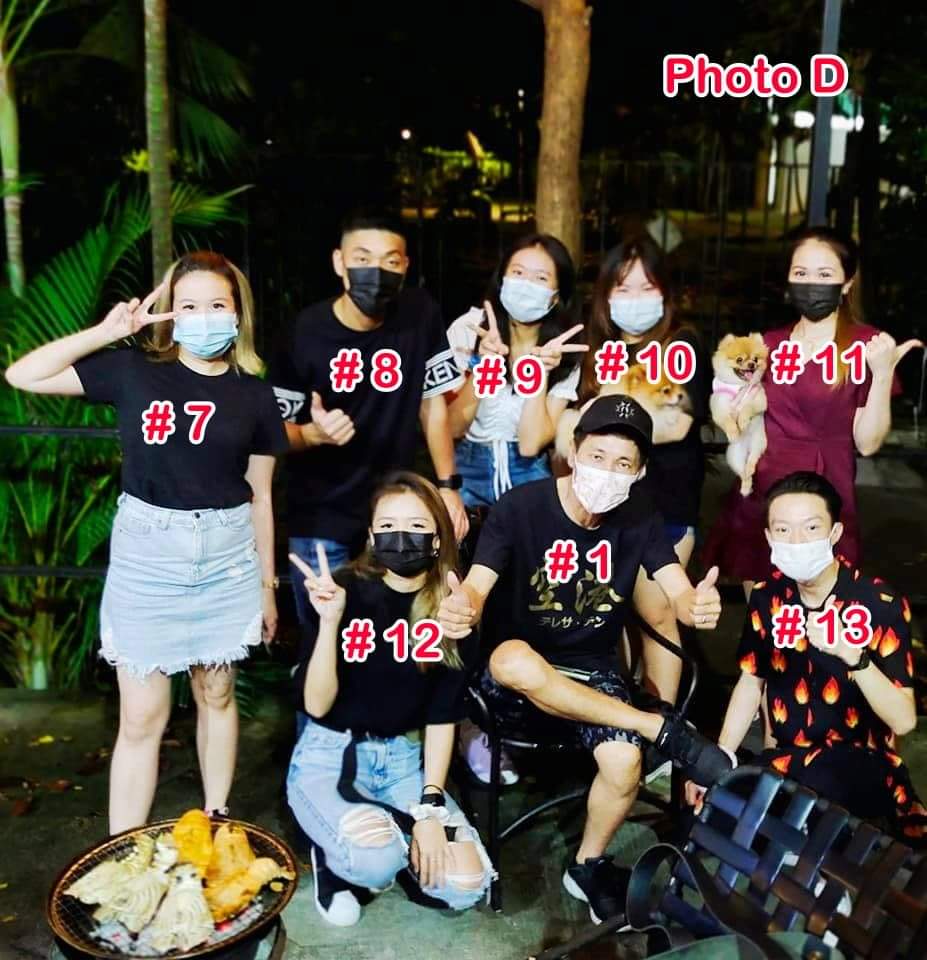 The gathering was larger than allowed under rules for public safety. Only  eight people were allowed to gather together till May 7.

To make matters worse, some of the guests in the photos are not wearing masks and are sitting in close proximity with one another.

One of the guests at the birthday celebration is said to be the son of Mr Tan Thiam Lye, the president of the Taoist Federation Singapore.

Also in the photos is his wife, Ms Florence Cheng.

A link to Mr Wang’s birthday photos, which were not uploaded by him, seems to have been taken down or is set to private.

On Dec 28 last year, Singapore moved to Phase 3 of its reopening after the circuit breaker, imposed to curb the spread of Covid-19.

From that date onwards, a total of eight persons were allowed to gather together for social occasions.

Previous to this, only five people were allowed to come together in a social setting.

Social gatherings will again be limited to five people from  Saturday (May 8) as part of tighter Government restrictions following the rise in Covid cases over the past few weeks.

The penalties for flouting these regulations can be heavy.

For example, when 16 friends gathered in a Sengkang flat last August, 10 of them were fined between S$2,500 and S$3,000, and the guests who stayed the longest received the heaviest fines. If they were unable to pay, they were sentenced 10 to 12 days in jail.

Actor Terence Cao, who had thrown a birthday party for fellow actor Jeffrey Xu in October with 13 people in attendance, will plead guilty to flouting Covid-19 rules.

Eleven people were fined S$300 each for their participation in the incident.

Send in your scoops to news@theindependent.sg