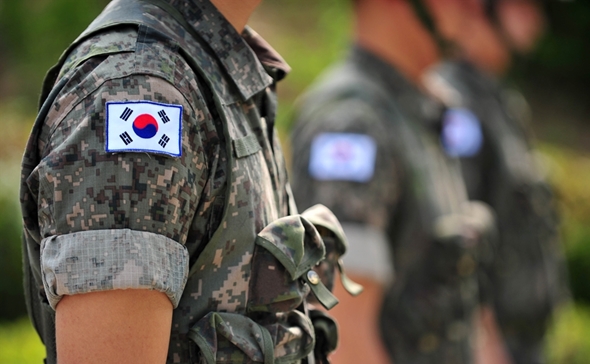 The Constitutional Court unanimously ruled Sunday that a clause of the Military Service Act, which calls on second-generation South Korean emigrants to fulfill the country’s mandatory military service if they stay in South Korea for more than three years, is constitutional. Under the standing law, those who have obtained foreign citizenship at birth in other countries or permanent residency after emigration, are exempt from military duty, while all able bodied men in Korea are required to serve in the military for about two years as South and North Korea are technically still at war.