The trial for a professor accused of concealing his relationship with China while receiving federal grant funding began Monday, the first following a slew of arrests of researchers and professors with ties to China.

Prosecutors allege that Hu concealed his work with the Beijing University of Technology while receiving grants from the National Aeronautics and Space Administration (NASA), a federal crime.

Hu is one of over a dozen academics arrested since 2019 for hiding their work with Chinese universities while receiving government funding.

Zhengdong Cheng, a senior NASA researcher, was arrested last year for conspiracy and wire fraud over his relationship with a number of Chinese universities. 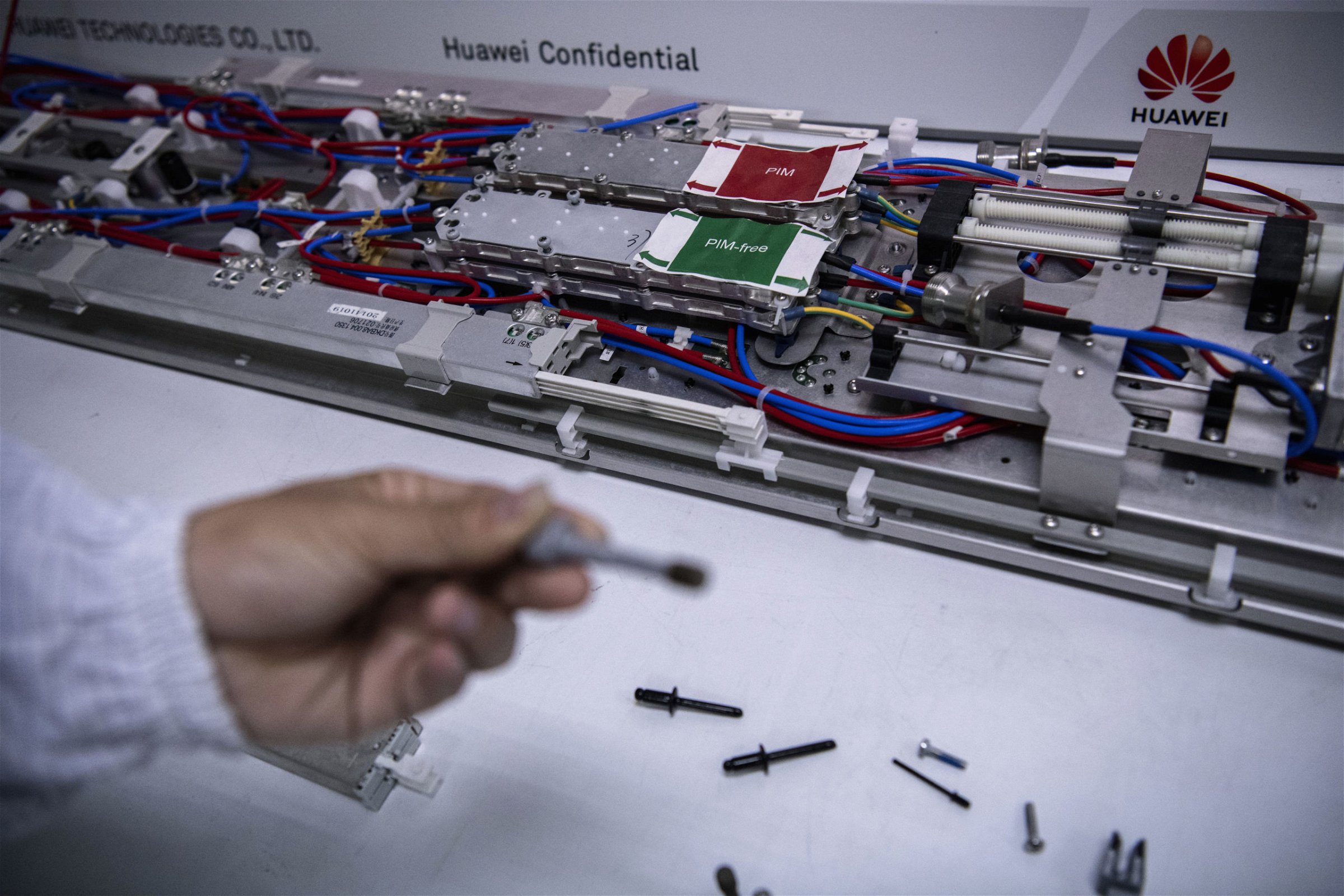 The arrests are examples of the Department of Justice’s China Initiative — a national security project focused on combatting economic espionage and intellectual property theft. The initiative specifically targets “non-traditional collectors”, such as professors and researchers, who may be providing information to the Chinese state.

An April report issued by the Office of the Director of National Intelligence declared China’s push for “global power” to be the biggest threat to the United States, specifying espionage as particularly dangerous.

Hu’s lawyer, Philip Lomonaco, expressed doubts over the motivations of the prosecution, according to court filings.

“The Department of Justice and the FBI are stretching the meaning and application of a confusing restriction to arrest yet another Chinese professor for some fear of Chinese espionage,” Lomonaco wrote.

Hu’s work focused on developing nanotechnologies that have applications in sensor electronics and turbines.