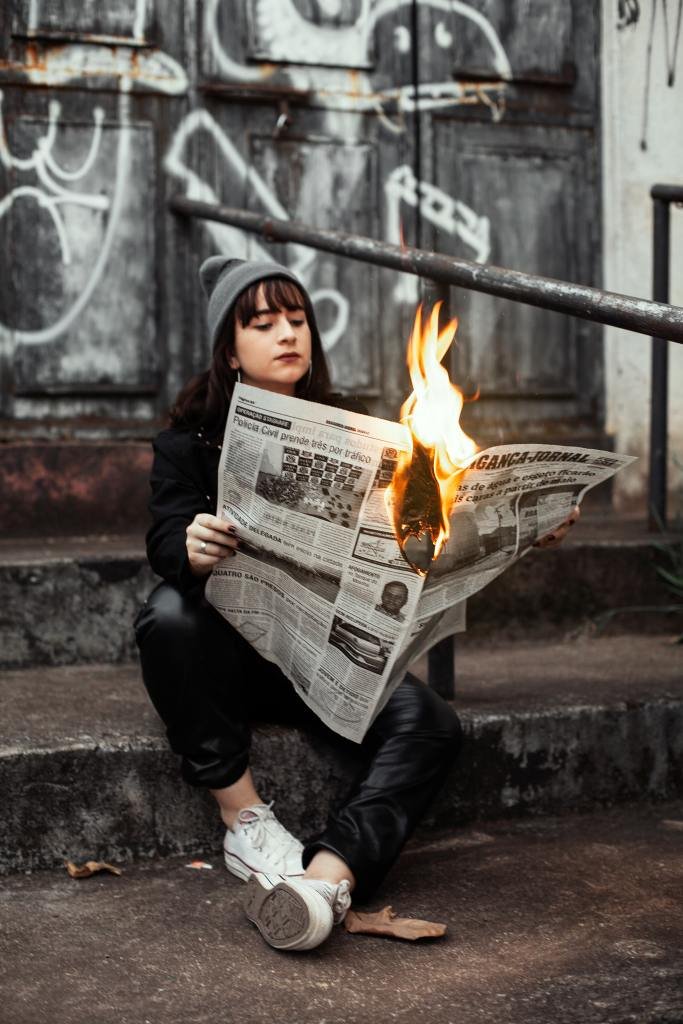 Remember that time when the mainstream media lied about former President Donald J. Trump, only to have Trump proven correct afterwards? “Can you be more specific,” you ask? Good point. There are so many to mention, we need to be more precise, so let’s narrow the list down to five, and let’s consider the true impact of their dishonesty. While the media may have been successful in sustaining political damage against Trump, the Republican Party, and the conservative movement – which was their ultimate goal, no doubt – they also caused significant collateral damage, either unwittingly or uncaringly.

For those of us on the political right, it’s easy to forget the magnitude of this farce. We were bombarded with nonsense every day, we agonized over the ridiculousness of it all, and many of us have tried to put this circus behind us. The loser of the 2016 presidential election Hillary Clinton, along with her Democrat apologists, pushed on this narrative from the beginning. Trump was an illegitimate president due to his collusion with Russia leading up to the election, they said, an infraction so malicious he may have actually been guilty of treason and deserving of the death penalty. There have been instances of political malice between parties in our nation’s past, but never one quite like this.

What made this charade so absurd was the media’s complicity in it. This wasn’t just a situation of the media tilting a storyline and inserting opinions into supposed news articles, they actively hyped the story ad nauseum and actively participated in the misinformation. “The walls are closing in on Trump,” they told us. “We have another bombshell regarding President Trump and Russia,” they promised. It was all a lie, as the Mueller Report clearly proved.

For almost three years, our government was virtually gridlocked with its attention focused squarely on a fairytale. So, what if the media had told us the truth from the beginning with Russia?

Last year at this time it was verboten to even bring up the name of the drug and doing so was enough to get you booted off Twitter or Facebook. President Trump frequently touted hydroxychloroquine’s efficacy in battling COVID, and it was that advocacy which sent the media into conniptions on the subject. If Trump supports the drug, it must be bad. Last week, over a year after most Americans became familiar with the medication, a new study out of New Jersey, the hardest hit state by COVID, shows that if used in conjunction with a regimen of zinc, hydroxychloroquine can give COVID patients upwards of a 200% better survival rate against COVID. Hydroxychloroquine is indeed a miracle drug.

With modern news cycles, our attention spans are merely fractions of what they once were, but we must remember the context with which the attacks on Trump and hydroxychloroquine were being made. The media was whipping up everyone into a full-blown panic with COVID. “It’s highly infectious to the point you can’t go to church or walk around the park. If you get it bad enough to be sent to the hospital, you’re probably going to die. And there’s no cure; we’re doomed.” Meanwhile Trump was right all along, and this treatment was available the whole time.

So, what if the media had told us the truth from the beginning with hydroxychloroquine?

In addition to hydroxychloroquine’s effectiveness, we also became aware last week via a report from the Interior Department’s Inspector General that the actions by Park Police near Lafayette Square and St. John’s Church in Washington D.C. last June were not due to directives by President Trump in order to provide him with a “photo op,” as the media originally asserted. We were told that peaceful protesters were gathered near the recently burned church and the cops came and shot rubber bullets and tear gas at them just so Trump could have his picture taken in front of the church holding a bible.

Again, the left and their media engaged in a blatant lie, and this incident was used by the media to paint Trump as an authoritarian who used force to shut down political opponents. He’s a fascist who dispatched his goons on innocent protesters, they said, when in reality the clearing of the square had been planned two days before the church was set aflame, and the White House had nothing to do with that decision.

So, what if the media had told us the truth from the beginning with St. John’s Church?

Everyone knew Hunter Biden was a cad, and we also had a pretty good idea that he was on-the-take with foreign actors, particularly in Ukraine. President Trump knew it as well, made no secret of his thoughts, and got impeached for an unprecedented second time for his efforts. The media, meanwhile, pooh-poohed the whole story for as long as the could, which just happened to be until after the election in early-December when the validity of the story became clear.

During an appearance on 60 Minutes with Leslie Stahl in late-October, President Trump pointed to the younger Biden and correctly observed that Joe Biden was embroiled in a scandal over his son Hunter, but Stahl was defiant, insisting “He’s not. He’s not.” Oh Leslie, he is. He is.

So, what if the media had told us the truth from the beginning with the Hunter Biden Scandal?

5. Wuhan Lab was the origin of COVID –

10 things to know about the infrastructure bill