Twitter’s launch of an Arabic feminine language setting was recognised for its part in highlighting linguistic gender biases, but industry leaders said the move should be part of broader efforts towards gender equality.

Out of the belief that “words matter, regardless of whether they are written, spoken or embedded in technology”, the social media giant launched on Tuesday a setting which allows those who use it to be addressed in the feminine form of Arabic words, explained Carla El Maalouli, head of business marketing, Twitter MENA. This is instead of the masculine version of words commonly used to convey gender-neutrality.

“The normalisation of gender equality by a major international corporation with such significant global reach is an encouraging move. Not only does it promote women’s equality and empowerment, but it is an acknowledgement of the long-standing systemic gender inequities that exist around the world,” said Mary-Justine Todd, founder and executive director of Shamsaha, a non-profit corporation with a mission of protecting, advocating and empowering women in the Middle East. 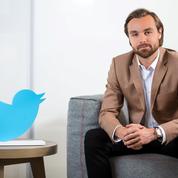 The conversation at one of the world’s biggest social media is about social responsibility and leadership from the top-down. Twitter in 2021 is about giving its users the tools to demonstrate agility and be relevant, says Benjamin Ampen, Managing Director, MENA, Twitter

“However, it must not be done in a vacuum. Corporations must recognise that a step like this should be one among many that include other assurances such as, equal pay for equal work, equal opportunities for women both in employment and executive level positions, equal maternity and paternity leave for men and women that would result in more fair hiring practices, and putting an end to the common-place male-dominated corporate environment that often result in general feelings of isolation, discrimination and harassment for women,” she continued.

While other languages, such as French, also use masculine words for gender-neutrality, Twitter chose to launch this setting with Arabic.

“Arabic is a key language on the service globally, and over the past few years we have enhanced our products to ensure we are catering to our audience,” said El Maalouli.

“The new language setting is a continuation of our work around inclusive language, which began with the development of a glossary of inclusive terminology and upgrade of the outdated language in existing code to be more inclusive,” she continued. 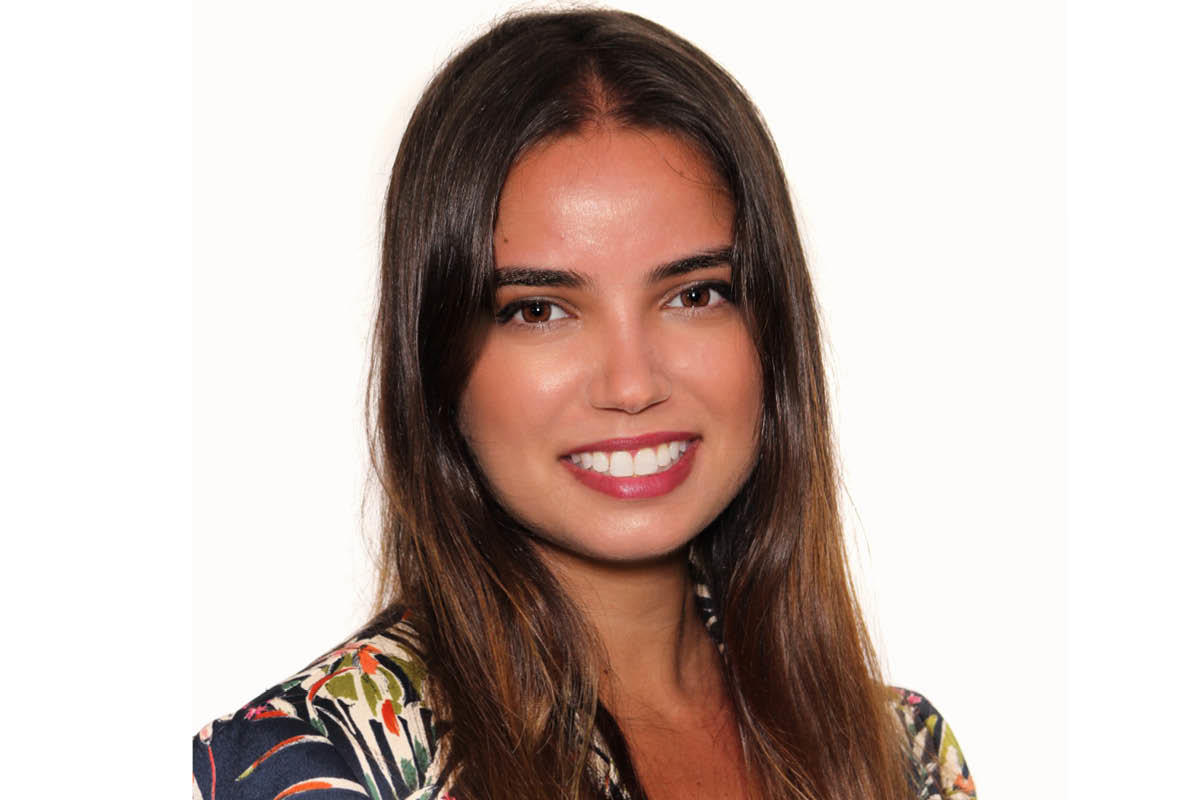 “Putting words into action and action into words sets a precedent for how we interact as people and inspire change. This decision also touches upon preserving the correct usage of the Arabic language for each gender, respectively, instead of only using the male register,” said Najjar.

“It also reminds us that change is possible… and that systems and tools are there to make us be more socially inclusive, in this case, at the tips of our fingers…Twitter’s enhanced language setting spotlights the challenges women across the world still have to overcome. We welcome the platform’s new offering and join the tech giant in raising awareness of these issues,” she continued. 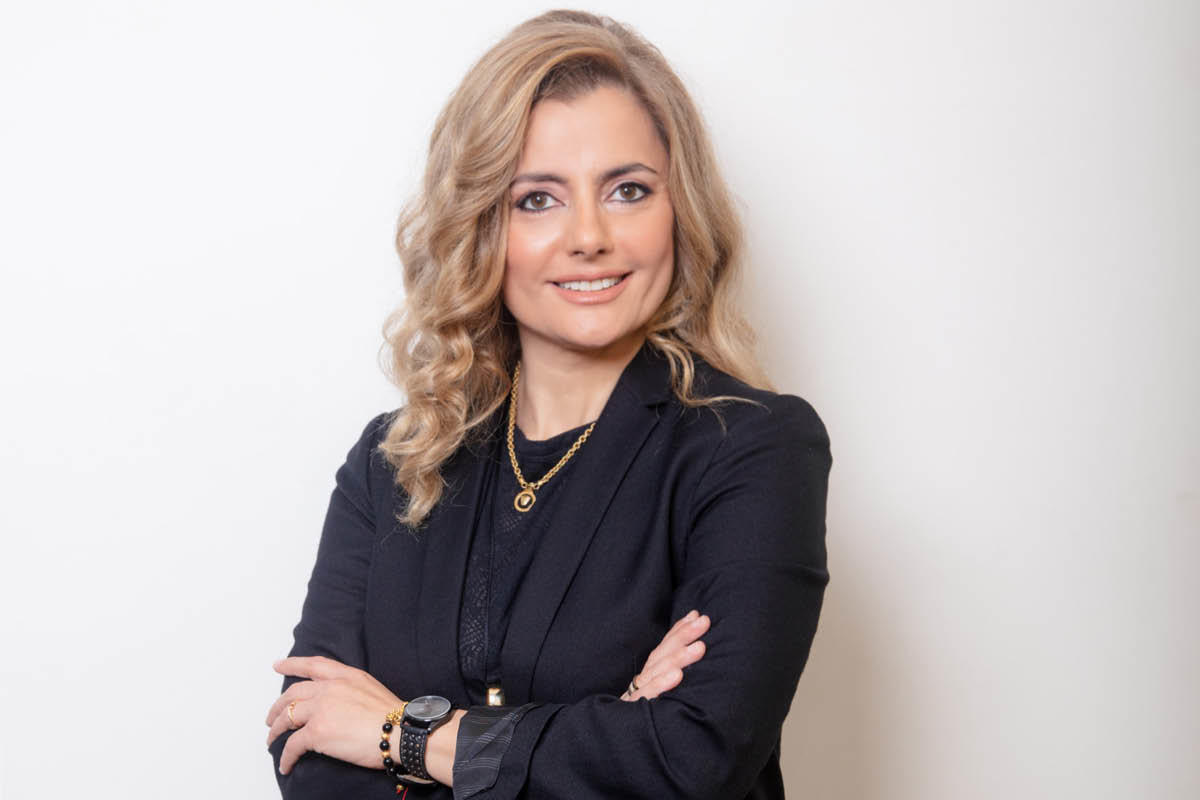 For some other women, Twitter’s move was appreciated as a gesture but not perceived to have a powerful impact.

“Personally, I never looked at these details when using Twitter. It’s a nice gesture from them to acknowledge the differences in genders that the Arabic language entails and it shows respect and inclusion of the culture in the region. However, for me, it didn’t have a huge impact,” said Mireille Korab, vice president of Real Estate Developers Association of Lebanon and corporate communications officer at FFA Private Bank, based in Beirut.