Indian entrepreneur Nikhil Kamath’s new global fund is attracting investors from the Middle East in large numbers, with the fund seeing a 20 percent month-on-month jump in investments from the region.

Kamath’s hedge fund True Beacon also plans to hold road shows in Dubai to promote the fund – which went live at the end of April – to more investors in the region, once the travel ban from India to the UAE is lifted.

“Our new fund, True Beacon Global, has gained traction with individual and institutional investors in the Middle East, with the fund experiencing a growth of 20 percent month-on-month from the region,” Nikhil Kamath, co-founder and chief investment officer of True Beacon, told Arabian Business. 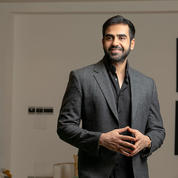 “While there is a significant non-resident Indian (NRI) community from the region that has invested, there is a growing base of foreign investors who are looking at emerging markets to reenergise returns on their stagnant portfolios and recognise the opportunity in India,” said Kamath, who also co-founded Zerodha, a rare unicorn that received no external funding.

With a minimum investment of $1 million, only deep-pocketed investors can invest in True Beacon Global, an open-ended fund which allows flexibility to investors to enter and exit anytime.

The Middle East investors have been a mainstay of True Beacon Fund One, its first global fund, with the uber-rich from the region accounting for about one-fifth of its existing global fund.

Financial sector experts said the consistently high return-generating track record of True Beacon’s first global fund could be the reason why a large number of NRIs and investors from the Middle East region are signing up with the new fund.

Kamath said True Beacon Global’s zero standing-fee model, a conservative investment approach, together with its liquidity and tech-enabled transparency has made the fund attractive to both NRIs and foreign investors. 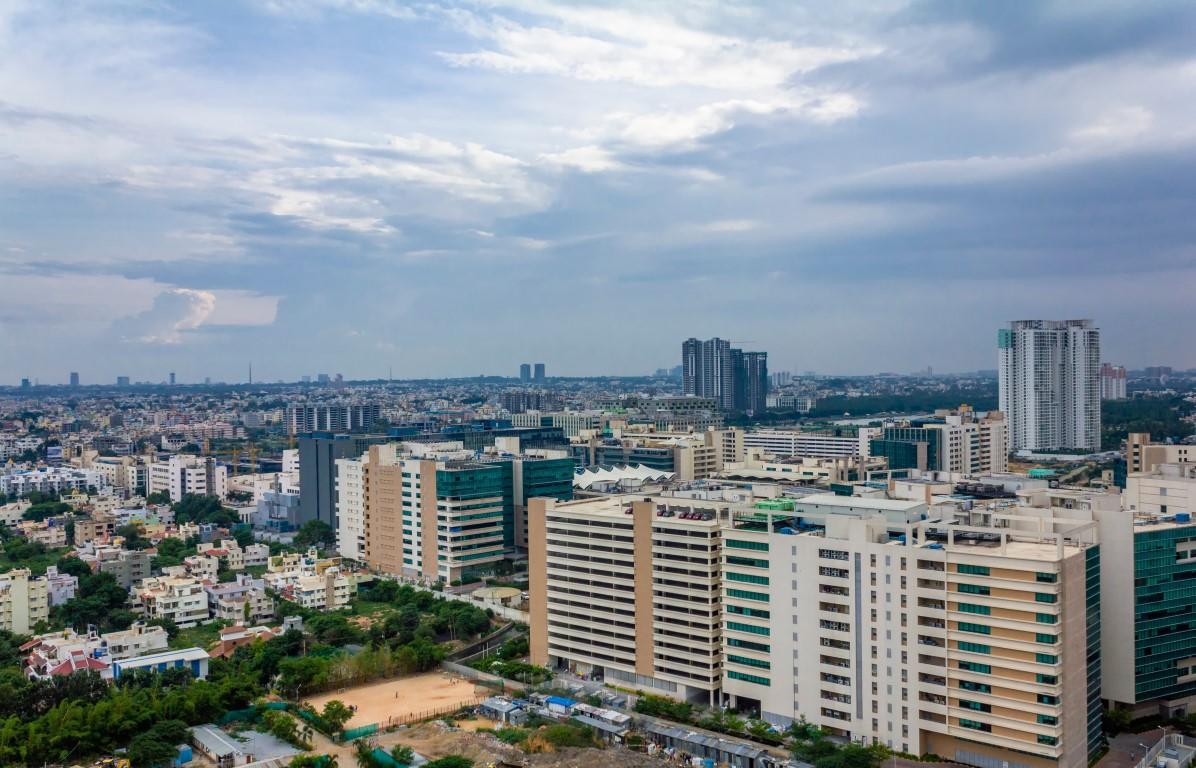 Kamath said True Beacon Global’s zero standing-fee model, a conservative investment approach, together with its liquidity and tech-enabled transparency has made the fund attractive to both NRIs and investors

True Beacon’s Mauritius-registered first alternate investment fund (AIF) has reported a year-to-date return of a little over 40 percent as of the end last year.

In his characteristic way, the soft-spoken Kamath indicated his new global fund is targeting to achieve returns on investments in the region of 15 percent.

As for holding the road show in the Middle East region, Kamath said: “While travel is on hold for the moment, as soon as it is safer, we plan to launch True Beacon’s deal flow initiative and for that the UAE is a pivotal market for us.”

Though Kamath did not specify the city where the road show will be held, company sources indicated it is proposed to be in Dubai, a popular destination in the Gulf market for Indian fund managers for their global fundraising plans.

Nikhil Kamath, a school drop-out-turned-billionaire entrepreneur, earlier told Arabian Business that True Beacon would be wooing Gulf millennials to be part of his new fund.