Masdar, the Abu Dhabi-based clean energy major and a subsidiary of Mubadala Investment Company, has announced that it signed an agreement with the Republic of Iraq to develop solar projects in the country.

The projects will have a minimum total capacity of two gigawatts (GW), a statement said. 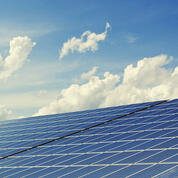 Iraq, the second-largest oil producer in the Organisation of Petroleum Exporting Countries (OPEC), is looking to increase the percentage of renewables in its total power production capacity by the end of this decade to address supply issues and meet climate objectives.

The country, which this year ratified the Paris Agreement on climate change, enjoys some of the most attractive solar irradiation levels in the region, the statement added.

Ihsan Abdul Jabbar Ismail, Minister of Oil for the Republic of Iraq, said: “The government intends to increase and enhance the national production of clean energy. Through this agreement with Masdar, we will generate 2GW of solar power through projects in central and southern Iraq.”

He added that Iraq is targeting 20-25 percent of energy coming from renewable sources, rather than fossil fuels, equivalent to 10-12GW.

“This agreement with Masdar, a global leader in renewable energy, is an important step in the development of the clean energy investment sector and the exploitation of solar energy in Iraq,” he said. 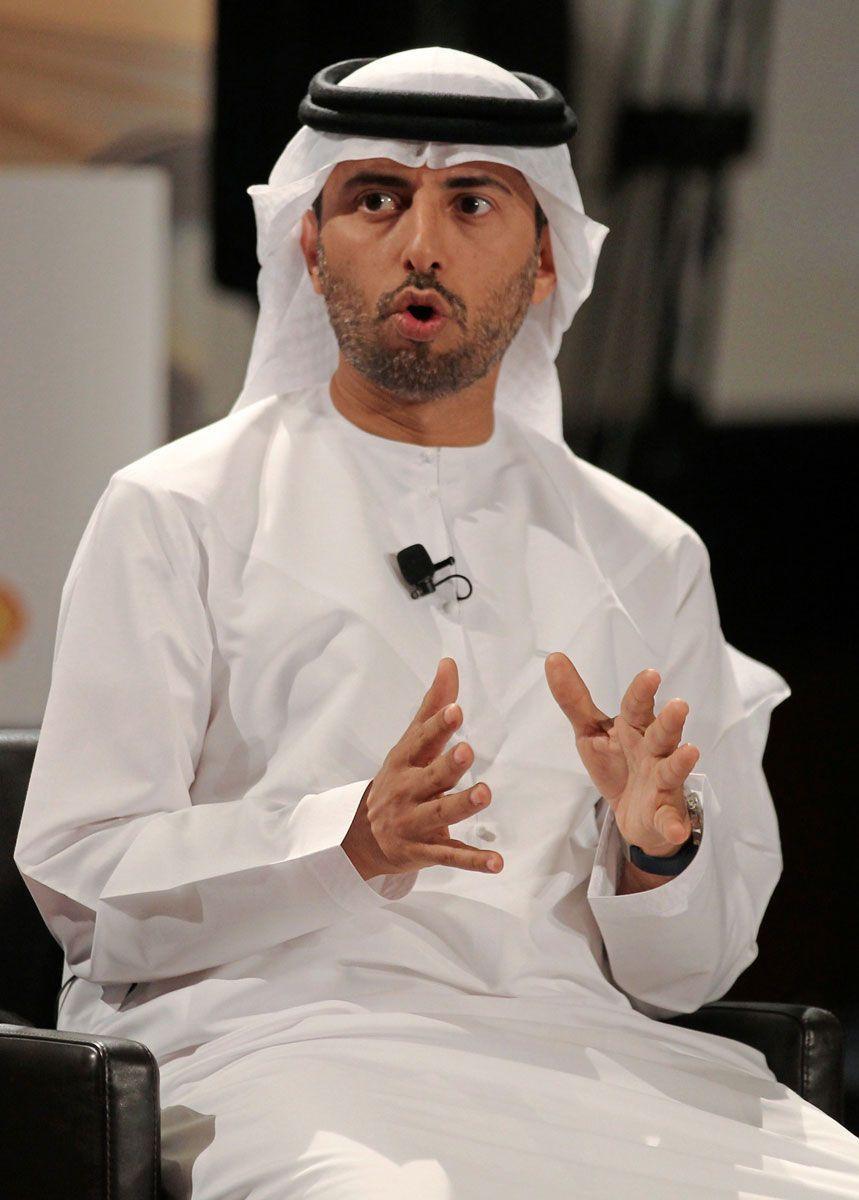 Suhail Al Mazroui (pictured above), Minister of Energy for the UAE, said: “We are grateful to the Government of Iraq for providing Masdar with the opportunity to contribute to the implementation of the Republic of Iraq’s renewable energy strategy. The UAE is committed to working with the Republic of Iraq to develop sustainable energy resources.”

Masdar is now active in more than 30 countries around the world, with a total value of more than $20 billion and a production capacity exceeding 11 gigawatts.

Al Ramahi said: “This agreement will define the path for the development of clean energy solutions that will drive growth in the Republic of Iraq and help the government meet its climate goals.

“The UAE shares Iraq’s commitment to diversify away from a dependence on oil and gas, and to accelerate the transition to clean energy sources. We are proud to support the Government of Iraq on this vital stage in its clean energy journey and we will leverage our expertise to deliver a more sustainable future for the nation.”

WATCH Jen Psaki SNAP Under The Pressure! The LIES Are Starting...

Capmocracy - January 16, 2022 0
There continued to be hesitancy in global market sentiment. Wall Street started off 2022 on a sour note, though the second week was...