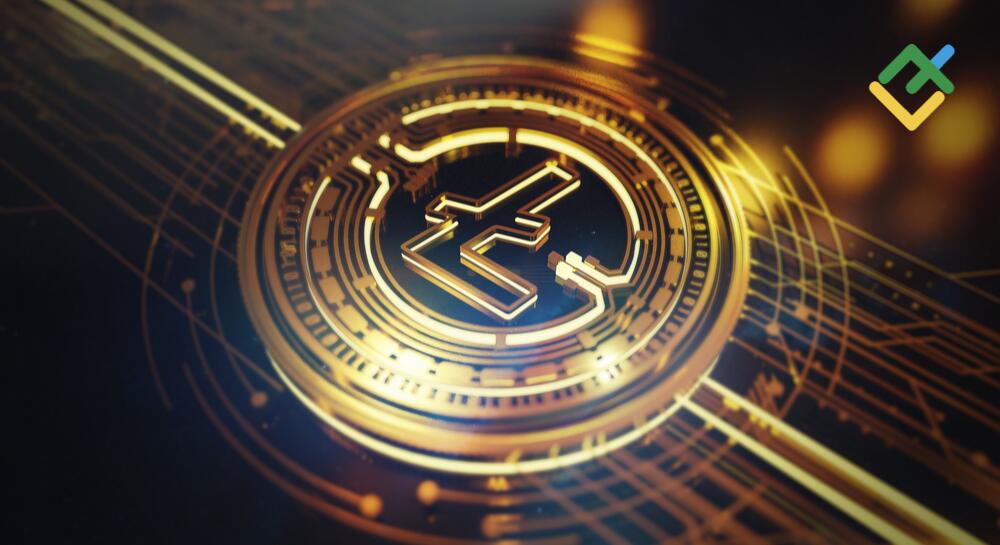 Litecoin cryptocurrency was up by more than 140% in 2020. In 2021, LTC showed very fast growth till May; however, due to some external factors, the situation significantly changed. The Litecoin price has been through a lot from its launch – going up and down. Its price started at about $3 per LTC and has gone through a number of bubble cycles or “alt seasons.”

Eventually, Litecoin closed 2020 at $124.69 (on CoinMarketCap). From December 31st, 2020, to May 9th of this year, the price rose by 211%. After it hit the $400 level, the coin started dropping. From the period between May 10th and 23rd, it declined by 63.26%. Similar to other cryptocurrencies, one of the big reasons for such a fall is the overall weakness of Bitcoin. In general, similar and close currencies have tight correlations. It could have been seen that due to the fast growth of the LTC, the coin would have declines. Lastly, the concerns in the United States for higher capital gains taxes played a role in the financial industry.

As for the long-term Litecoin prediction, the outlook suggests that Litecoin has potential. Will the price of Litecoin go up this year and in the years to come? Let’s find out!

A Bit of Litecoin History

Litecoin (LTC) is a so-called digital peer-to-peer currency integrated into open-source software. Technically, the Litecoin project is very similar to the Bitcoin system. Litecoin production and transmission are based on an open-source encryption protocol. There is no central control. With this in mind, all transactions, balances, and expenses are managed by a peer-to-peer network. Litecoin is created on the basis of a cryptological hash function, which in turn generates blocks. Litecoin can be exchanged for Bitcoin and fiat money. The processing in question usually takes place via online exchanges (cryptocurrency exchanges).

Litecoin was created by a former Google employee, Charlie Lee, in 2011. The cryptocurrency was created based on the Bitcoin protocol but differs in terms of the hash algorithm used. Furthermore, it also differs in hard caps, block transaction times, and some other factors. Litecoin was released via an open-source client on GitHub on October 7, 2011. On October 13, 2011, 5 days later, the Litecoin network went live.

Lee’s goal was to create a light version of Bitcoin with Litecoin. Developers have always stated that you can consider Litecoin to be the silver version of Bitcoin. Litecoin differs from Bitcoin in the prioritization of the transaction confirmation rate, which is approximately 2.5 minutes per block. However, the reality is that Litecoin users will have to wait up to about 30 minutes for their transaction to be processed due to network congestion.

Why Is Litecoin an Attractive Investment Asset?

Litecoin is especially faster at handling payments than Bitcoin and is an excellent, proven complementary alternative. It’s a very cheap, super-safe highway for making payments – especially when it comes to micro-transactions, like, for example, when paying for a cup of coffee. In addition, the Litecoin community is working on the implementation of all kinds of new fintech gadgets that are actually intended for Bitcoin. Litecoin is now working on the implementation of the lightning network protocol and applications for smart contracts and privacy (including confidential transactions & MimbleWimble). Litecoin is certainly light and cheap, but above all in good hands with fantastic ambitions. Litecoin has a bright future as a classic and reliable altcoin.