Emirates has said it expects to see high demand from passengers after launching its first flight to Miami, adding that it is committed to expanding services to the United States.

The airline celebrated the inaugural flight of its four times a week service when it touched down in Miami on Thursday. 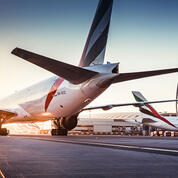 Emirates named most recommended brand in UAE, according to YouGov survey

Emirates flight EK213 was welcomed by Miami International Airport with a water cannon salute. For the first flight, the airline operated its popular Boeing 777 Gamechanger.

Along with Orlando, the new service to Miami provides an additional access point to and from Florida and expands Emirates’ US network to 12 destinations on over 70 weekly flights.

“We are excited to welcome new Emirates flights to MIA as we expand business and leisure traveling options for Miami-Dade residents and visitors, connecting them with new cultures and growing economies,” said Miami-Dade Mayor Daniella Levine Cava. 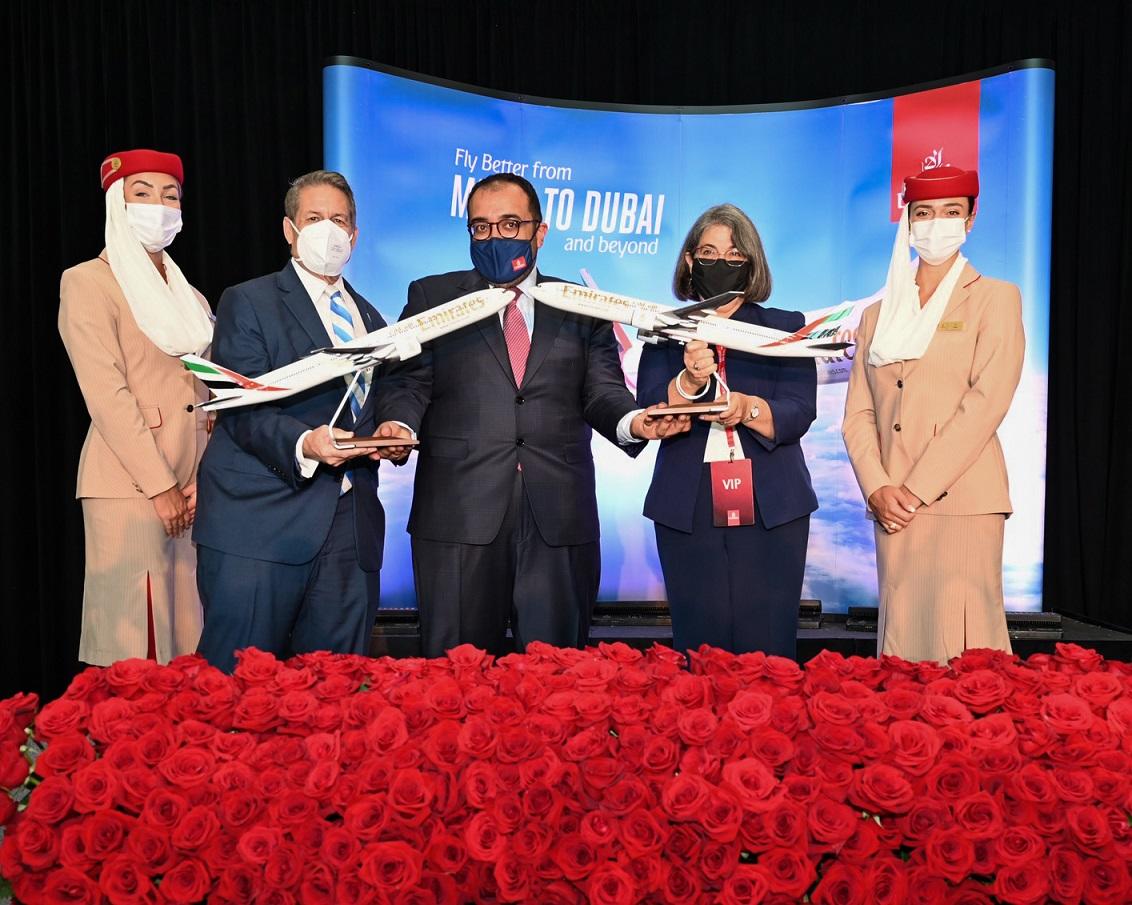 “Opening our doors to new visitors from Dubai and adding to our growing list of worldwide destinations continues to consolidate MIA as a global travel hub.”

Essa Sulaiman Ahmed, Emirates’ divisional vice president, USA and Canada said: “We are thrilled to start our long-anticipated service between Dubai and Miami for travellers. We expect that the service will be popular with our customers who are seeking new experiences as countries like the UAE and US advance their vaccination drives and the world safely opens up for international travel.”

“With the greater access that the new Miami service provides, we expect it to generate high demand, enhancing business, cruising and leisure traffic and forging more economic and tourism ties between both cities and beyond.

“We are committed to growing our operations into the US in line with increasing air travel demand and would like to thank the authorities and our partners in Miami for their support and look forward to providing our unique product and award-winning service to travellers,” he added.

The new service will also add to the existing trade connections provided by Emirates SkyCargo, the freight division of Emirates, which has been operating passenger freighter services to Miami since October.

Emirates has been offering cargo capacity into and out of Miami facilitating exports of perishables, electronics and other components as well as e-commerce goods.

The coastal metropolis of Miami is one of the world’s most popular holiday spots, with a 35 mile stretch of beaches, extensive art galleries within trendy design districts, world-class hotels, a rich culinary and nightlife scene.

As international borders reopen and travel restrictions ease, Emirates continues to expand its network safely and sustainably. The airline has resumed passenger services to over 120 destinations and by the end of July, it will have recovered close to 90 percent of its pre-pandemic network.