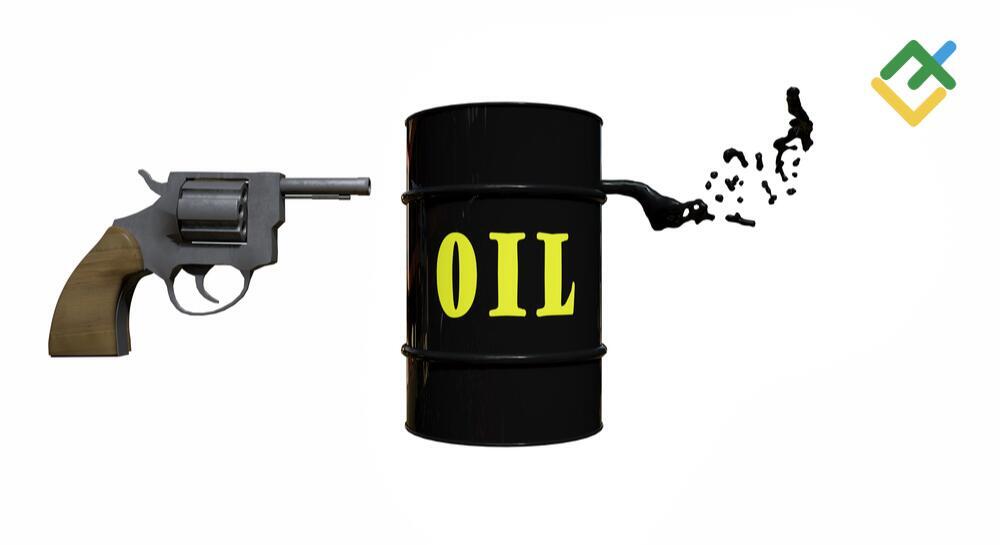 There is a growing sentiment in the market that the best times for the US economy and oil are over. The first reached its peak in April-June, which cannot but affect black stuff. How? Let us discuss the Forex outlook and make up a Brent trading plan

Oil is rightly called the world economy’s health indicator. When the US faced a 2-month recession in 2020, the value of WTI fell below zero for the first time in history. Then a rapid recovery began. In 2021, Brent and WTI added 50% to their value against the backdrop of a rapid increase in demand, a rapid reduction in reserves accumulated during last year’s lockdowns, efficient OPEC+ activity and a shortage in the physical asset market. In mid-summer, investors’ optimism began to fade, but how quickly the crowd is buying out the fall suggests that the oil hasn’t been exhausted.

As the Delta spreads across the planet, China uses an administrative power to restrain price growth, OPEC+ increases production, the Fed talks about withdrawing monetary stimulus, contributing to the USD strengthening, and the number of Baker Hughes drilling rigs peaks since April 2020, signaling a recovery of U.S. manufacturers, you start to wonder if the time has come for Brent and WTI correction? That, in fact, oil did, dropping at the end of the second decade of July by 10% from the recent highs.

The bears did not rejoice for long. A rapid decline was replaced by an equally fast rally amid BofA forecasts of a price rise to $100 per barrel and a number of optimistic news. Brent at a price below $ 70 is cheap, therefore the number of buyers is increasing, however, such changes lead to increased volatility, making us doubt the bright future for oil. It is unlikely that it will be able to grow as fast as it did in the first half of the year.

While COVID-19 infection rates have reached 2-month highs and curfews and other restrictions are being imposed in Asia, it is highly doubtful that the US and Europe will return to lockdowns. The demand for gasoline in the US has already fully recovered, oil reserves continue to decline, the volume of passenger air traffic in Europe is 2/3 of the pre-pandemic level, and an increase of 400 thousand bpd per month to the previous OPEC+ production is a drop in the ocean. Moreover, OPEC+ can revise its strategy at any time.

As for China, which sold 22 million barrels of strategic reserves and introduced tough measures regarding the use of import quotas by oil refiners, these are most likely temporary difficulties. Usage of administrative power cannot break the market, sooner or later it will return to the trend.

In my opinion, the time of volatility has come to the oil market. The pullbacks are getting deeper, the rally is not as rapid as before, the risks of consolidation are growing. However, who said that under such conditions it is impossible to make money on oil? Buy cheaper, sell more. This principle is more relevant than ever. I do not support BofA and do not believe that Brent will be trading at $100 per barrel (at least not this year), but I do not refuse the previously set targets in the zone of ​​$80-85. The recommendation for Brent is to buy on price falls.

The content of this article reflects the author’s opinion and does not necessarily reflect the official position of LiteForex. The material published on this page is provided for informational purposes only and should not be…