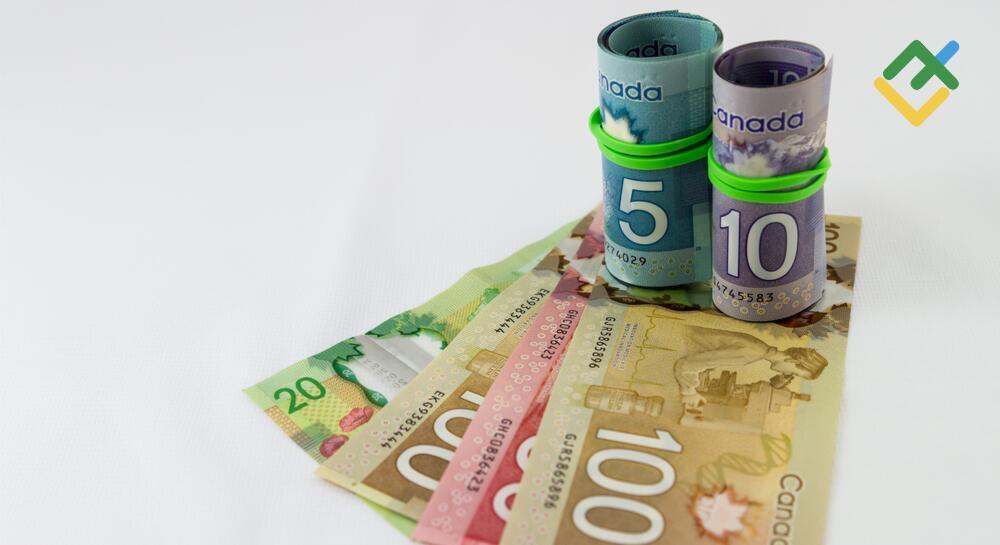 The Canadian dollar, which was at its peak in the first half of 2021, lost ground in the middle of summer. Will the dollar return to its former popularity? The answer to this question depends on the pandemic and the policy of the central banks. Let us discuss the Forex outlook and make up a USDCAD trading plan

If the crowd’s opinion was always correct, the Sun would still revolve around the Earth. When due to the spread of the Delta and the intentions of central banks to withdraw monetary stimulus, the market majority begins to doubt the reflation trade, it is time to think about its return. What assets were successful in the past? In the first half of 2020, the leader among the G10 currencies was the Canadian dollar. In the middle of summer, the loonie lost ground, but the idea to sell USDCAD in the level of 1.275 won out. Are the Bears waiting for the continuation of a successful streak?

The loonie has much more advantages than disadvantages. In the Bloomberg ranking, which takes into account the proportion of the vaccinated population, the vaccination rate and the number of COVID cases, Canada ranks first. Already 55.4% of its adult population has two shots, compared to 49% in the US and 46% in the EU.

The geographical proximity to the United States, with its fiscal incentives, keeps Canada’s exports, GDP and labor market looking great and provides the BoC with an opportunity to normalize monetary policy. At its July meeting, BoC employees cut weekly asset purchases from CA$3 billion to CA$2 billion and said that the overnight rate is likely to remain unchanged until the second half of 2022. The derivatives market expects 4 acts of monetary restriction over the next two years, which will make borrowing costs in Canada the highest among the G10.

A successful fight against the pandemic, a strong economy and normalization of monetary policy are good reasons for the CAD purchases, however, in the second decade of July, the Canadian currency collapsed. All because of excessively stretched speculative longs, or rather, exiting of investors against the backdrop of a collapse in oil prices due to the Delta and fears for the fate of the world economy. The oil recovery pushed the commodity index up and highlighted the divergence between the black stuff and USDCAD price. The Canadian dollar looks undervalued.

Sharp changes in Brent and WTI prices contributed to the normalization of the Canadian dollar. The market got rid of ballast, and in case of a return of optimism about the global economy’s prospects and/or the Fed’s dovish stance (that is, trading on reflation), the USDCAD price has a good chance of continuing the decline. In this situation, CADJPY purchases will look attractive. Most likely carry traders will provide the support for the CADJPY bulls.

Dynamics of the Canadian dollar and Japanese yen speculative positions

The recommendation to sell USDCAD from the upper border of the trading range 1.23-1.275 turned out to be very successful. The further fate of the pair will depend on the FOMC meeting. The return of the Fed’s wait-and-see approach is fraught with the continuation of the decline to 1.248 and 1.24. On the contrary, hints of a QE tapering will allow selling the US dollar against the CAD on the rise.