The Middle East’s largest private sector natural gas company, Dana Gas PJSC, has won an arbitration case over the sale of oil and gas assets in Egypt, a statement from the company on Sunday said.

Dana Gas terminated its agreement for the sale of its Egyptian assets to IPR Wastani on April 22, 2021 as the parties were “unable to complete a number of conditions precedent to the transaction by the long-stop date of April 14, 2021”, according to the statement.

IPR Wastani disputed Dana Gas’ right to terminate the sale and purchase agreement and submitted a request for arbitration.However, a tribunal has rejected IPR Wastani’s claim in its entirety, ruling in Dana Gas’ favour on all key points, concluding that the termination of the sale and purchase agreement was valid. The award means the assets “will continue to be operated by Dana Gas for the benefit of its shareholders and the people of Egypt”. 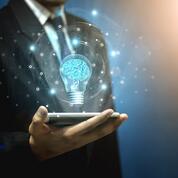 How investments in AI could transform the GCC’s energy sector

Funds in cognitive artificial intelligence are going towards improving operational efficiencies, to the benefit of the MENA region’s economies, said Beyond Limits CEO

“We are very pleased with the outcome of this arbitration and with the speed with which this final decision was made,” Dr Patrick Allman-Ward, CEO of Dana Gas, said. “The award confirms that Dana Gas was correct and within its contractual rights to terminate the sale’s process.”

Dana Gas has operated in Egypt for 14 years and is the fifth largest gas producer in the country, producing around 30,000 barrels per day from 14 development leases. The company is currently focusing in on the Block 6 Concession Area, which is estimated to hold more than 20 trillions of standard cubic feet of gas. An exploration well is set to be drilled in the first quarter of 2022. 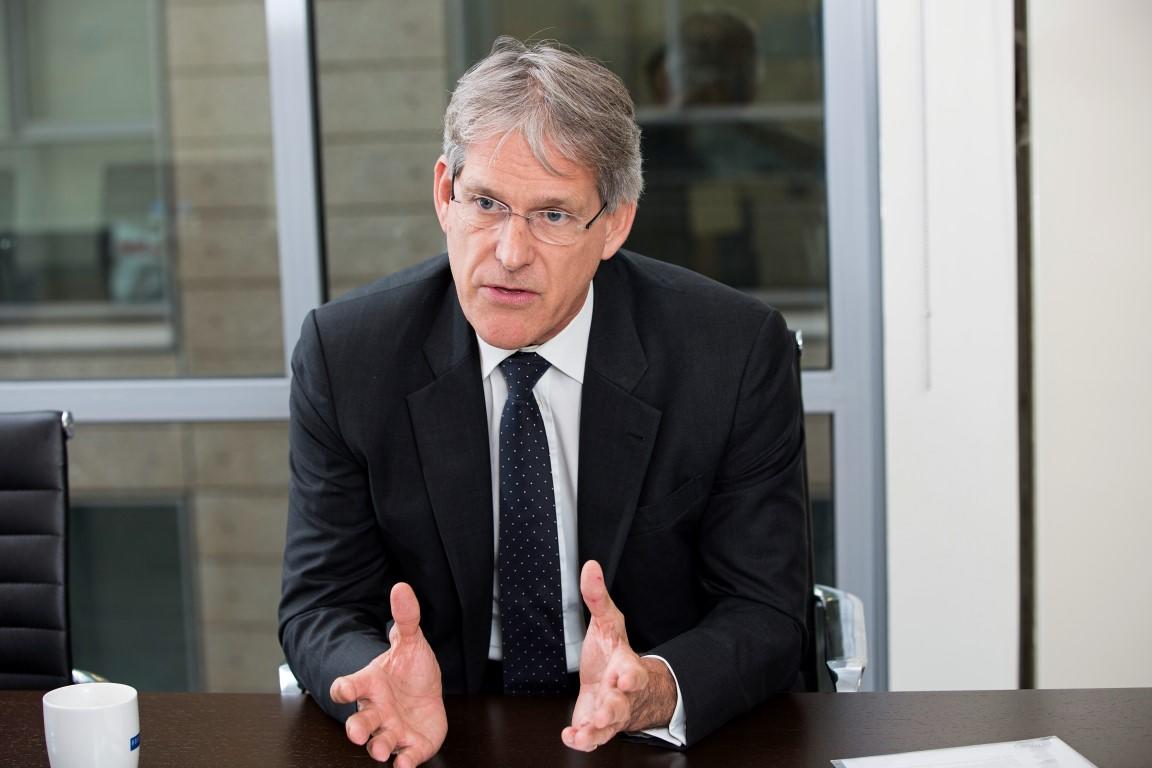 “We are committed to continuing to operate our onshore assets to the highest operational and safety standards. We are also excited about the potential of our offshore Block 6 Concession Area and we are working hard to be able to drill an exploration well in the block as soon as practicably possible,” Ward said.

Dana Gas Egypt collected $23 million in the first quarter of 2021. This increased to $75m in the second quarter following the termination of the sale and purchase agreement. In total, Dana Gas Egypt has collected $98m during H1 2021, compared to $43m received in the same period of 2020, representing a 128 percent increase.