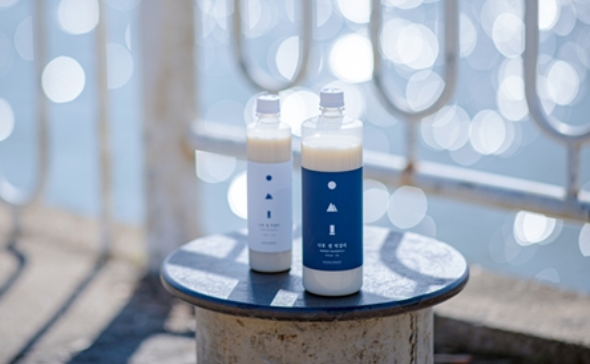 Makgeolli, a cloudy white rice-based beverage, is one of the country’s oldest alcoholic drinks. And throughout its long history, it has undergone changes, from being traditionally homebrewed during the 1392-1910 Joseon Kingdom to being mass-produced in factory breweries starting in the 1910-45 Japanese colonial rule of Korea.

triple salvation and agenda for peace