Shuaa Capital, the UAE-based asset management and investment banking platform, has announced its biggest half-year net profit in a decade. 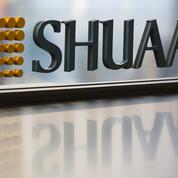 Shuaa also said in a statement that it also continues to strengthen its balance sheet with about AED400 million of borrowings and liabilities paid down in the past 24 months.

“Despite the continued impact of Covid-19 on the economic landscape, these results demonstrate the resilience and strength of Shuaa’s diversified platform and consistent ability to execute its growth strategy,” the statement said.

The company added that it has also made progress towards its target leverage ratio by continuing to pay down debt. 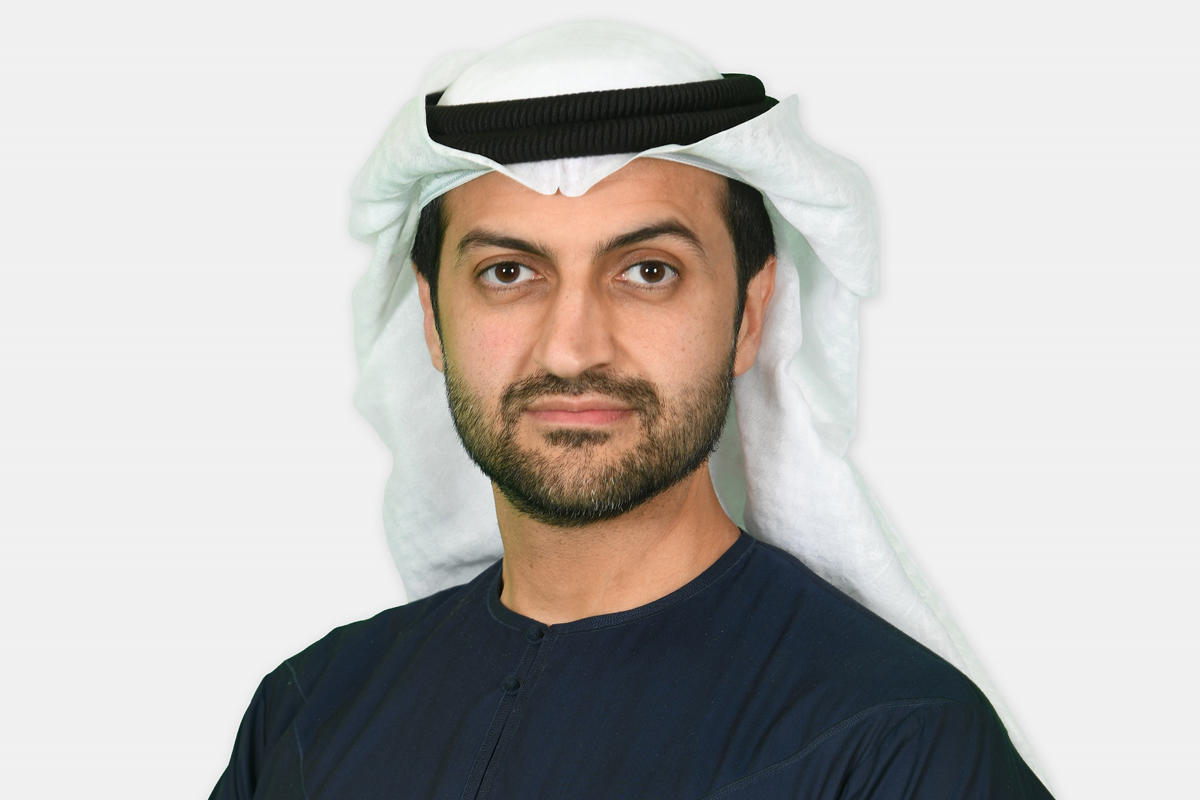 Jassim Alseddiqi (pictured above), group CEO of Shuaa Capital, said: “Shuaa continues to go from strength to strength, as illustrated by our H1 results. Having recorded solid performance in Q1, we have surpassed ourselves in Q2 to achieve an outstanding H1 2021 performance.

“What’s more, we have clear sight of our growth potential via our pipeline of new funds and investments, underpinned by the expansion of our team to accelerate opportunities, particularly in areas such as fundraising, technology and our planned digital wealth platform. We are confident that Shuaa can continue on this strong growth trajectory, enabling us to realise further significant value for all stakeholders.”

The FBI Response to the Texas Synagogue Attack Is Absolutely Sick...

Capmocracy - January 16, 2022 0
Yesterday, news of a hostage situation in a Texas synagogue rocked the nation. Shortly after, due to the assailant’s admission on a Facebook...