A raft of reforms from the Saudi government are putting an end to the fly-in-fly-out culture often associated with the kingdom, according to Stuart D’Souza, co-founder and CEO of Arabian Enterprise Incubators (AEI).

Earlier this year Saudi Arabia ramped up the pressure on international firms to shift their Middle East hubs to the kingdom when it was announced that, starting on January 1, 2024, government and state-backed institutions will stop signing contracts with foreign companies that base their Middle East headquarters in any other country in the region.

And while D’Souza told Arabian Business the measures being announced would not set up a direct competition between the UAE and Saudi for foreign direct investment (FDI), he conceded that a large number of companies looking to establish a presence in the kingdom have come from neighbouring UAE. 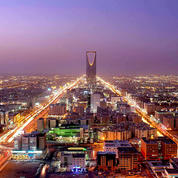 “I think it’s mischaracterised when these sorts of things are made out to be a Saudi versus UAE.

“It’s just a fact of life that Saudi Arabia is a massive country of 32 million people and is partway through a ten-year transformation program that aims to spend $7 trillion over the next ten years.

“No-one can rival that, on paper anyway. That’s the paper commitment. And what we’ve seen so far, here we are five years into Vision 2030, is that the transformation is not just words on paper, it’s absolutely real,” he said.

“We’ve often described Saudi as the market of last resort, it was always the case that people would much rather have regional headquarters in Dubai. They would hub-and-spoke out of Dubai for the whole region, not just the GCC, but the broader Middle East.

“We’ve seen a significant increase, probably in the last 12 to 18 months, of businesses coming from the UAE. The Saudi market is booming. We’re seeing that move of the whole supply chain for infrastructure projects, design, manufacturing support, scaffolders QSs, whatever it might be, the whole supply chain is moving to the kingdom,” he added. 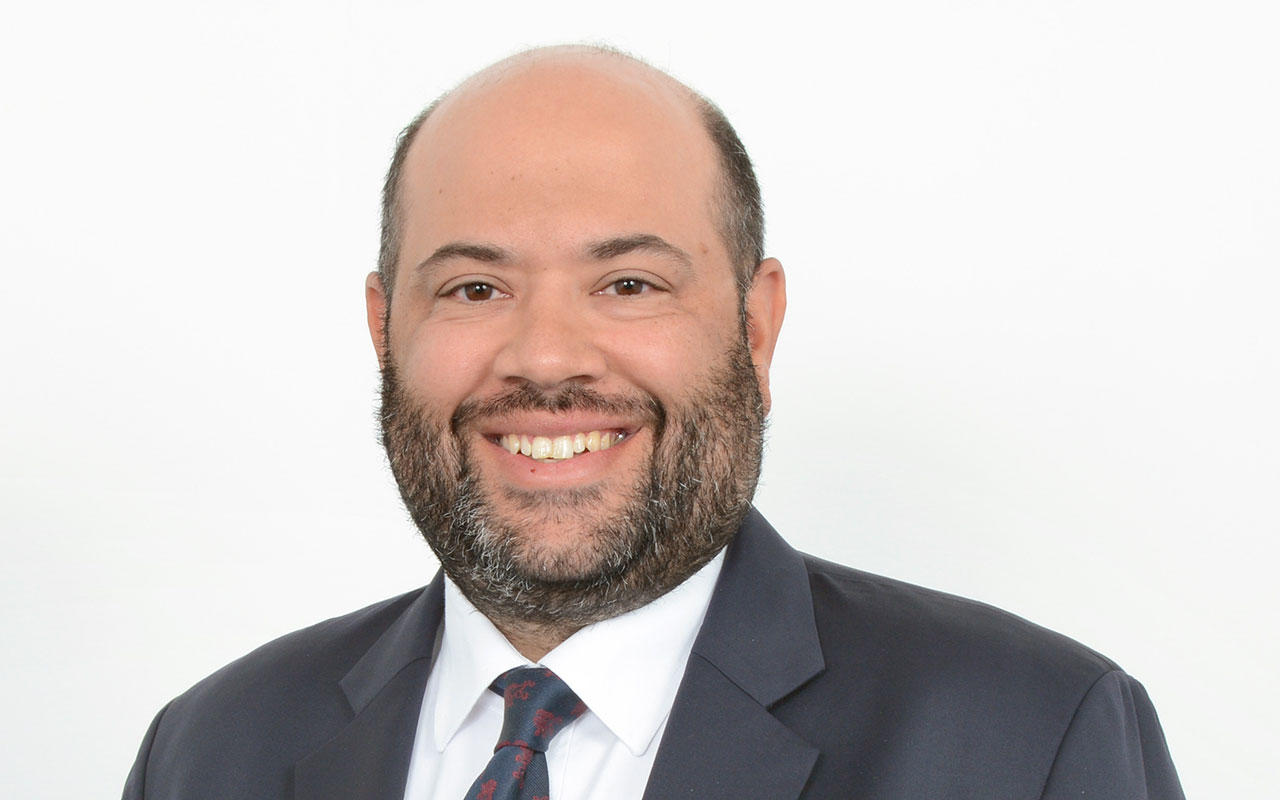 Saudi Arabia’s Vision 2030 has resulted in close to $1 trillion of real estate and infrastructure projects being announced across the kingdom since 2016, according to new research.

Analysis carried out by property consultant, Knight Frank, revealed that nearly $300 billion of the total spend is dedicated to new infrastructure, including vast new passenger rail networks and a new airport for Riyadh, which is expected to be the home base for a new national airline.

And D’Souza said the huge giga-projects in the kingdom, such as Qiddiya, Diriyah, Neom and The Red Sea, are proving a tremendous draw for companies.

He said: “What we’re certainly seeing is the grip of the giga-projects and the mega projects on a client’s decision to set-up in Saudi. So they’re getting the message loud and clear that if you want to do business with us as a Royal Commission, as a public investment fund company, as a government ministry, you need to be registered here.” 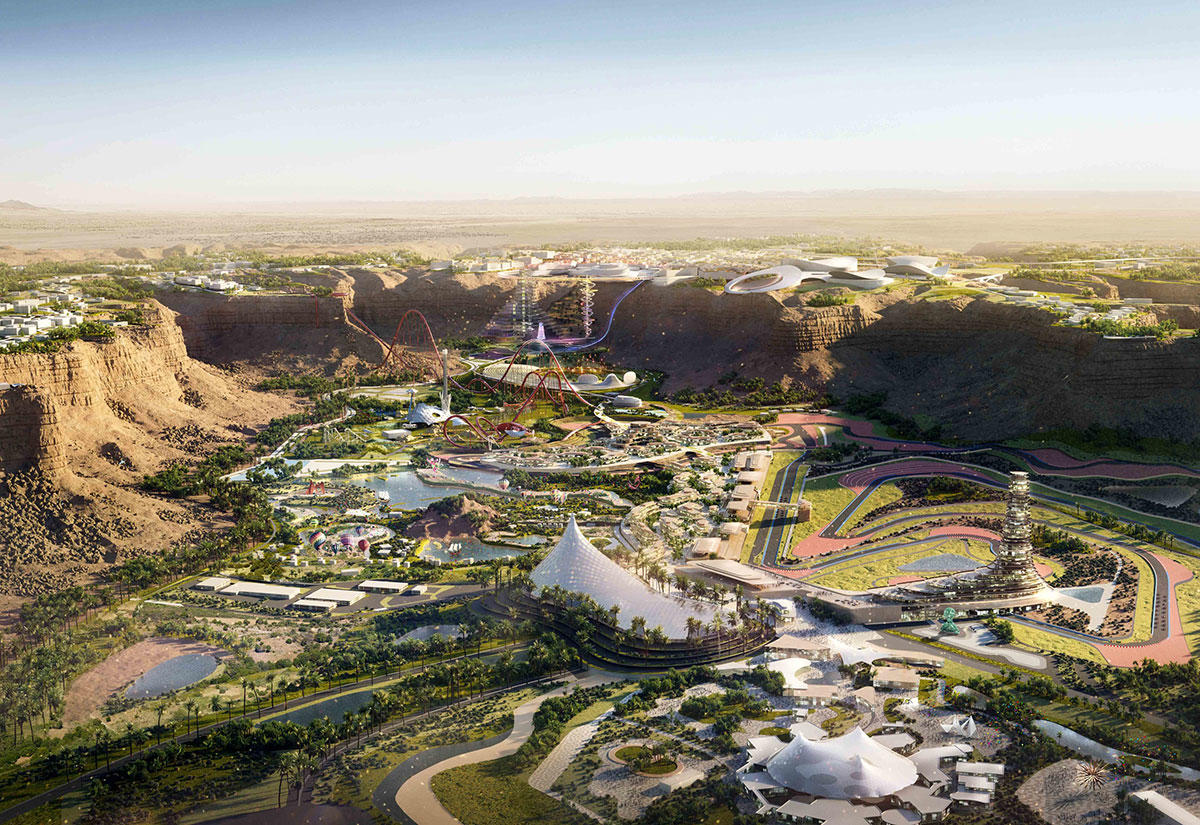 The huge giga-projects in the kingdom, such as Qiddiya, Diriyah, Neom and The Red Sea, are proving a tremendous draw for companies.

Corporate services outfit AEI partnered with Sovereign, market experts in professional services, including market entry advice, entity registration, recruitment and local outsourcing, in 2019. Since the establishment of the strategic partnership, Sovereign AEI has reported solid performances in its operations, enabling over 600 business visits to Saudi Arabia that year. AEI alone has enabled over 1,500 foreign businesses to enter, establish or expand in Saudi Arabia since the company commenced operations in 2012.

He said: “Covid has been a bit of a catalyst because of the economic impact elsewhere around the world, Saudi has become a bit of a beacon for who is spending in the world? Where are the opportunities? You’re in hotels, hospitals, theatres, malls, security, training, whatever it is, it’s got to be in the top three of every sort of rankings from a spending opportunity perspective.” 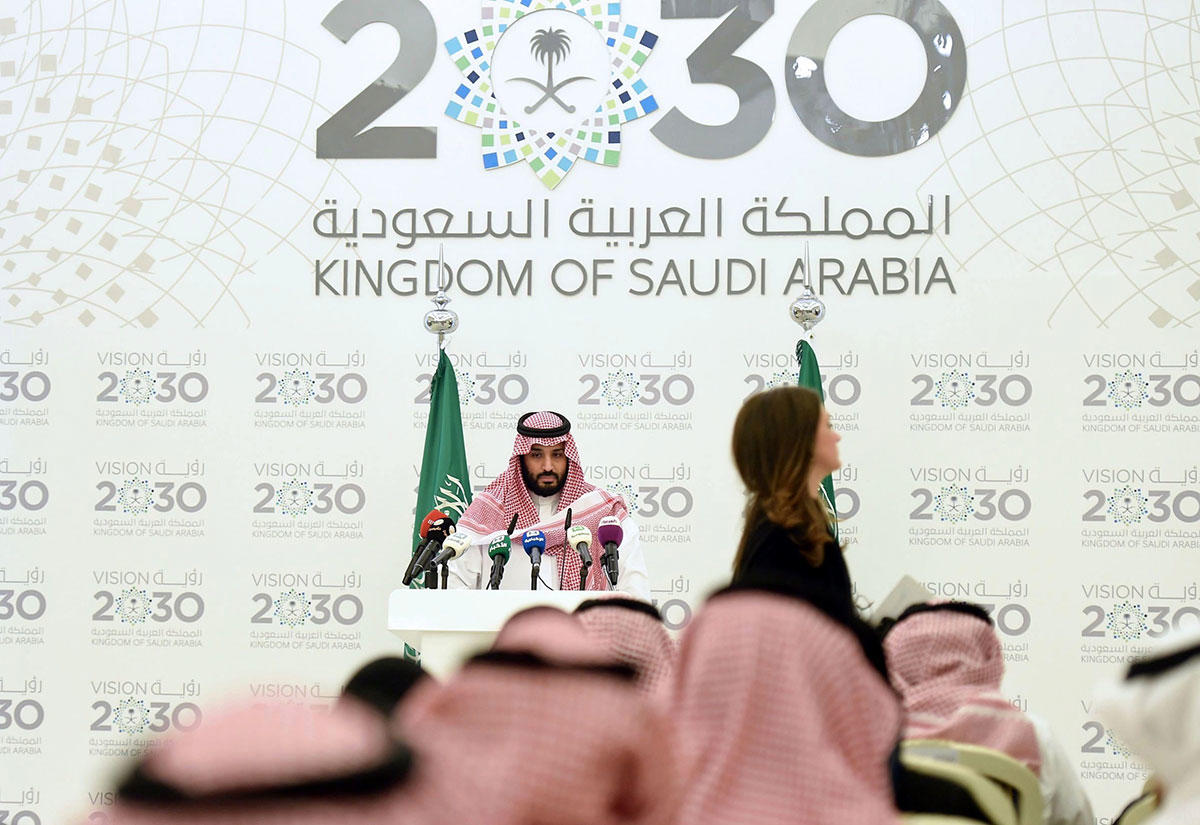 Saudi Arabia’s Vision 2030 has resulted in close to $1 trillion of real estate and infrastructure projects being announced across the kingdom since 2016.

Earlier this month the Ministry of Industry and Mineral Resources announced issuing new 48 industrial licenses in July, where factories of foodstuff and non-metallic minerals topped the list of new factories with seven each. In the same month, 78 factories started production with an annual growth rate of some 144 percent compared with the same month of 2020.

A report issued by the National Industrial Information Centre showed that the industrial sector in Saudi Arabia attracted investments with a volume of more than SAR50bn ($13.3bn), marking the highest rate registered by the investment volume in the industrial sector in terms of the licensed capital during one month, while the sector succeeded in providing 2,931 jobs, including 1,101 jobs for Saudis and 1,830 jobs for non-Saudis.

D’Souza said: “In terms of industrial investment, that is a big goal for the government here. I would think we’ll see more regulatory reform, more incentives to try to bring more industry to Saudi, rather than just companies that rely on government projects, by their footprint in Saudi.”

Europe’s Energy Crisis: Inflation — and Some of What Comes with...

Fauci, COVID-19 origins to be investigated if House flips back to...

Reflecting on Dr. King’s vision – how are we faring in...