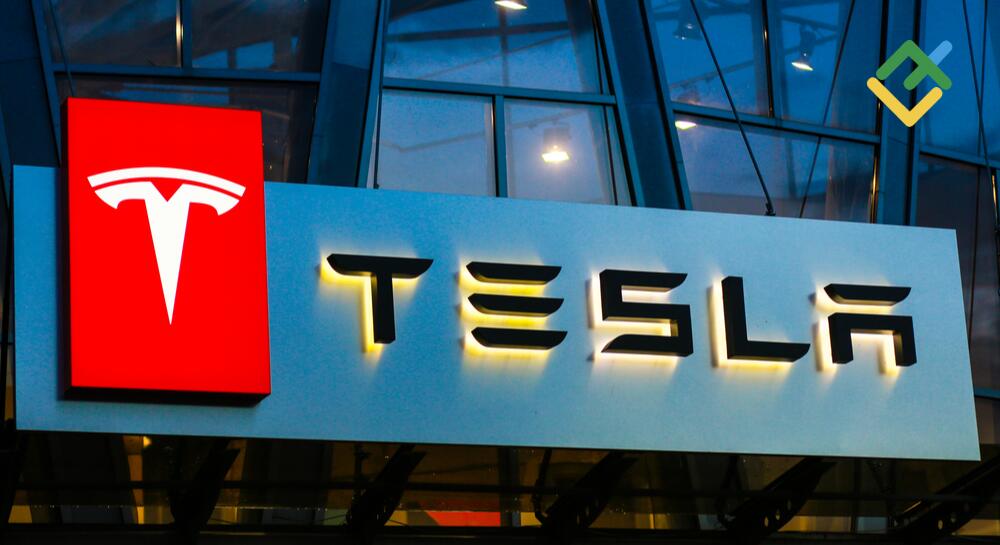 Tesla stock (NASDAQ:TSLA) has been on fire for a long time. Its share price rose by 695% during 2020, making Elon Musk the richest person in the world.  The Tesla Motors stock value is included on major US indices, such as NASDAQ and the S&P 500 Index.

Tesla is the undisputed leader in electric vehicles (EVs) anyway. It remains to be seen whether this will still be the case in the coming years in a market where many other brands are also strongly producing their own EVs. One thing is certain: electric cars are the future and a fast-growing segment of car sales, which is evident from the Tesla share forecast.

The ticker symbol “TSLA” stock is slated to become the most talked-about stock of 2021 and perhaps also in 2022. TSLA is probably the most pressed symbol on any investment platform. The Tesla share price forecast has risen so much that some investors are afraid of heights. Is this right? Or are they just missing an opportunity out of a thousand? We’ll take a look at it in this Tesla stock price prediction and financial outlook.

A Short History of Tesla

Tesla first went public in 2010, offering its 13.3 million Tesla shares for just $17 per share. Now here’s the fact; at the time of writing this post (February 14, 2021), Tesla’s stock is valued at over $800! This represents an increase of about 50x in a short period of time of just 10 years! With a market cap of approximately $800 billion, there is no doubt that Tesla is the world’s largest automaker by value, even outperforming giant premium brands such as Toyota and General Motors.

While the entire world suffered from the economic effects of COVID-19, Tesla reported a sharp 71% increase in vehicle production in the fourth quarter compared to the same quarter last year. Most people thought Tesla’s goal of producing 500,000 vehicles by 2020 was nearly impossible. The California carmaker almost managed to reach its target by producing 499,647 cars by 2020.

The decline is caused by a change in investor sentiment. They re-invest funds from high-growth stocks into value and cyclical stocks due to the signs of economic reopening.

However, the company does everything possible to push its stock price. For example, Tesla plans to grow aggressively, expanding deliveries by more than 50% each year over a multi-year horizon. Production facilities in Berlin and Texas, expected to be open by the end of  2021 or at the beginning of 2022, and the introduction of the Cybertruck, Tesla’s new pickup, are likely to boost near-term growth.

On the chart below you can always track the current price, updated online. Also, it’s possible to do technical analysis, using various indicators (for instance, stock trading volume) and tools that will save you time.

As for analyst recommendations, 8 analysts out of 28 still recommend strong buy, 3 analysts are…