Saudi Aramco is considering a bold move to open up one of the world’s largest unconventional gas fields to foreign investors, as it looks to fund a $110 billion project to help it diversify from oil sales, according to people familiar with the matter.

The state-controlled producer is working with an adviser as it explores raising new equity or debt for its vast Jafurah site and has started preliminary talks with potential investors, including large commodity traders, the people said.

Deliberations are in the early stages and Aramco could decide to pursue other ways of gathering money to fund the Jafurah development, the people said, asking not to be identified discussing confidential information. 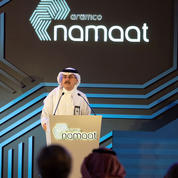 Any deal involving Jafurah would mark a rare example of Aramco allowing external investors the chance to hold stakes in its upstream oil and gas assets. Previous attempts in the late 1990s to bring in Big Oil companies to help develop reserves failed. The company began a review of its upstream business earlier this year, as a precursor to such a potential move, Bloomberg News reported in April.

The Jafurah field is a priority for Saudi Arabia’s rulers as they look to increase gas production and reduce a reliance on crude exports. The site is estimated to hold 200 trillion cubic feet of rich raw gas and Aramco expects to begin production there in 2024.

Since Aramco was fully nationalised in 1980, most foreign investment in the kingdom’s energy industry has been restricted to downstream assets such as refineries and petrochemical plants. In the past, Aramco has struck joint ventures with firms including Royal Dutch Shell Plc and TotalEnergies SE for the exploration and drilling of natural gas within its borders. 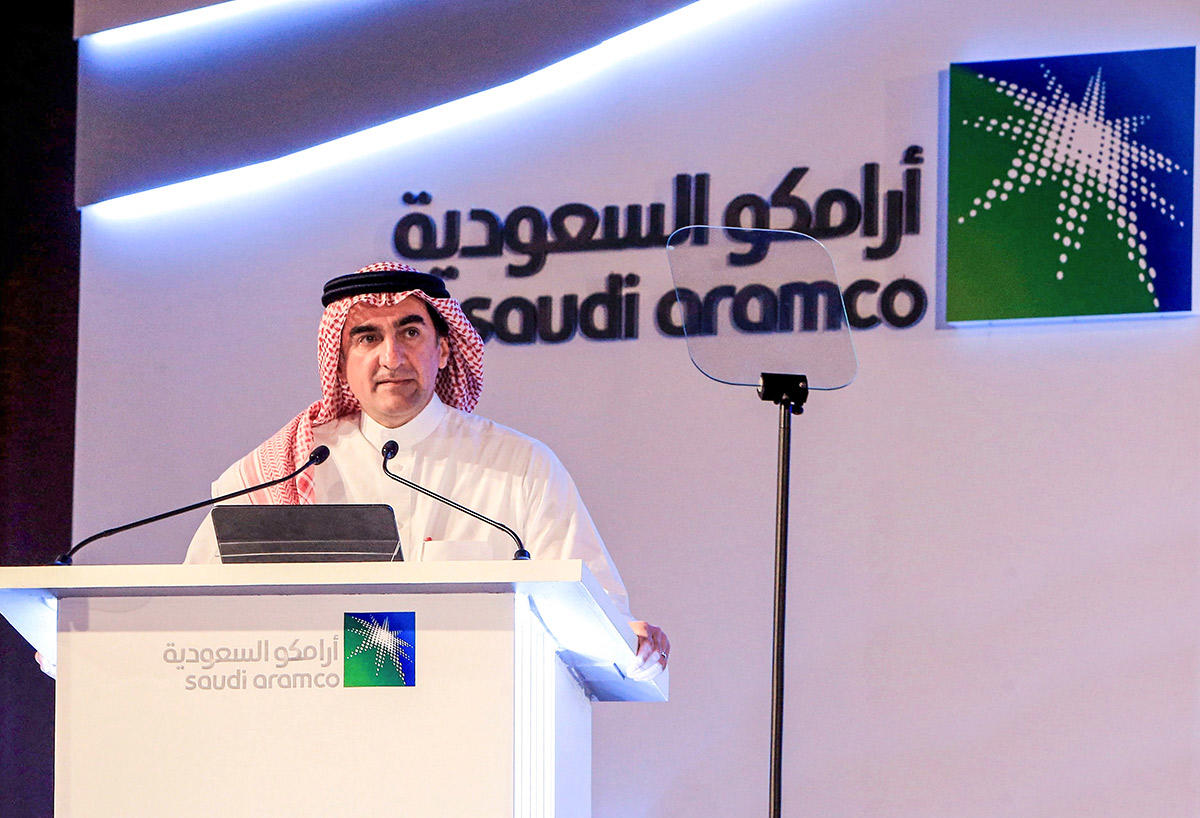 Aramco has increasingly been opening its doors to overseas investors since going public in 2019 to help finance both its $75bn dividend commitment and large capital expenditure requirements. It completed the sale of a stake in a unit that leases a network of oil pipelines across the country in June, raising $12.4bn. A similar deal for its gas pipelines is in the works.