Despite the rush towards convenience through digitalising almost all aspects of our daily lives, there is still value in the traditional way economic migrant workers transfer money to their loved ones back home: Through cold-hard cash, explained Hasan Al Fardan, CEO of UAE financial service provider Al Fardan Exchange.

Global digital remittances, or the electronic transfer of funds from foreign workers to their home countries, totalled around $14.5 billion in 2019 and is expected to surpass $35.8bn by 2026. Yet, many countries are excluded from this convenient way of sending money because of poor financial infrastructure.

“One of our targets as a financial institution is to play a role in ensuring financial inclusion. There’s been a big drive or push from the financial community and government entities to drive digital remittances and there are a number of benefits for that, the most important of which is the convenience,” said Al Fardan. 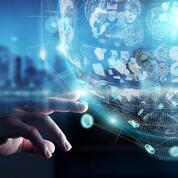 “Having said that though, having a thriving digital ecosystem means that people need to be open to using those digital channels. There are millions of people that still don’t have a bank account or access to mobile phones or mobile data. These are practical limitations which need to be considered,” he continued.

In countries such as Lebanon, where banks have withheld depositors’ money after a dollar shortage emerged, there is a deep mistrust of the financial system and hence “it is very much a cash-based economy there”, explained Al Fardan.

“There are a number of developing nations where people perceive cash the same way others perceive gold, as a store of value, and so they like withdrawing and holding on to their cash, often storing it at home,” said Al Fardan.

“We have to keep reminding ourselves that while we do want to promote digitally-led financial inclusion, we want to be careful at the same time not to exclude people who may not necessarily be comfortable going the digital route,” he continued.

Worldwide, there are 200 million migrant workers who send money to support more than 800m family members, and in 2020 75 percent of that money was spent on “immediate needs”, according to the United Nations (UN). 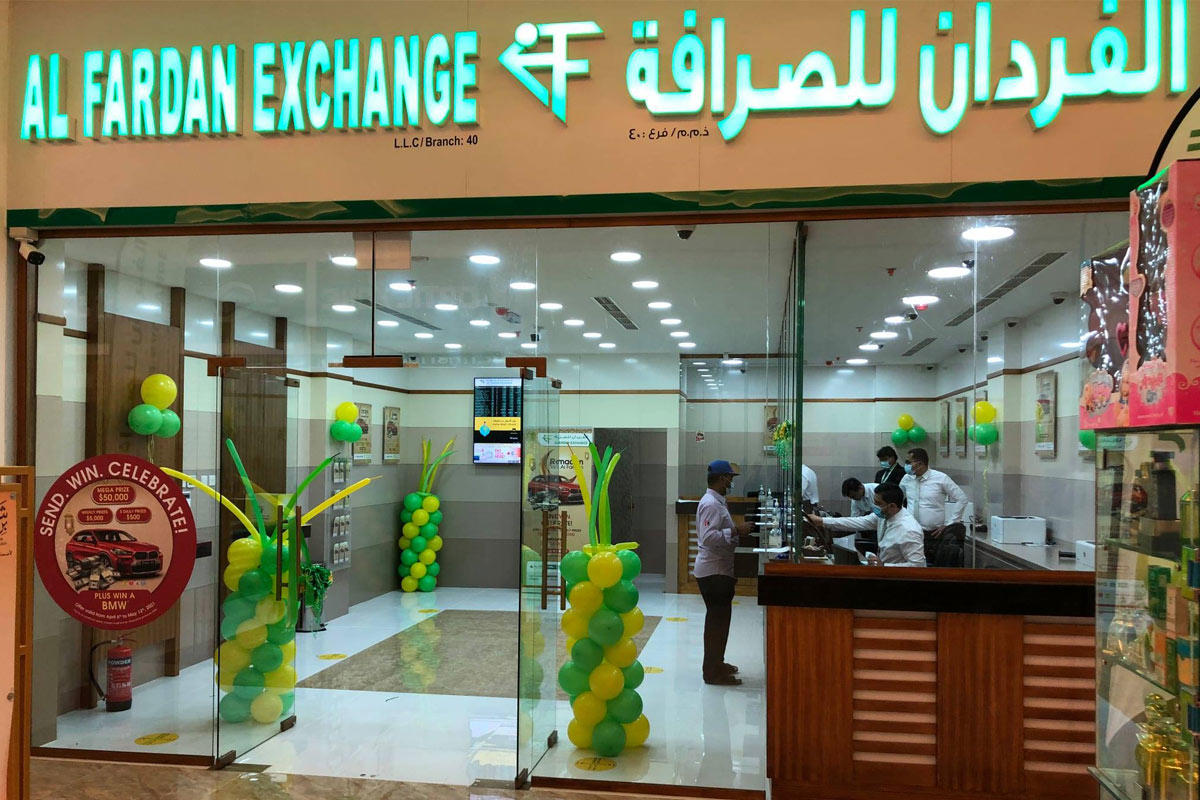 Al Fardan Exchange has adopted an omnichannel approach increasing its bricks and mortar locations across the UAE while undergoing a digital transformation.

A 2021 report by the Asian Development Bank indicated that: “Cash remains dominant among remittance senders and receivers for several reasons. These include the feeling of greater control over the transaction through giving cash to an agent or picking it up in person. Similarly, trust in the agent is a key factor in the remittance transaction, it is often easier to trust a person than a digital device.”

So while fintech firms are taking great strides in digitalising payments, including that of remittances, there are several measures which need to be in place before this becomes more widespread, explained Al Fardan.

“For digital remittances to become a global reality, we need a perfectly harmonised ecosystem to make that happen,” he said.

“Fintechs are disrupting the way we go about payments, but it is important for them to remember that they work in a collaborative environment where they can change the norms, but still operate within the ecosystem,” he continued.

In June, the UN urged reforms to make it easier for migrants to send money back home, including developing the digital infrastructure for mobile money accounts in remote and rural areas of developing countries, as it observed its annual International Day of Family Remittances. 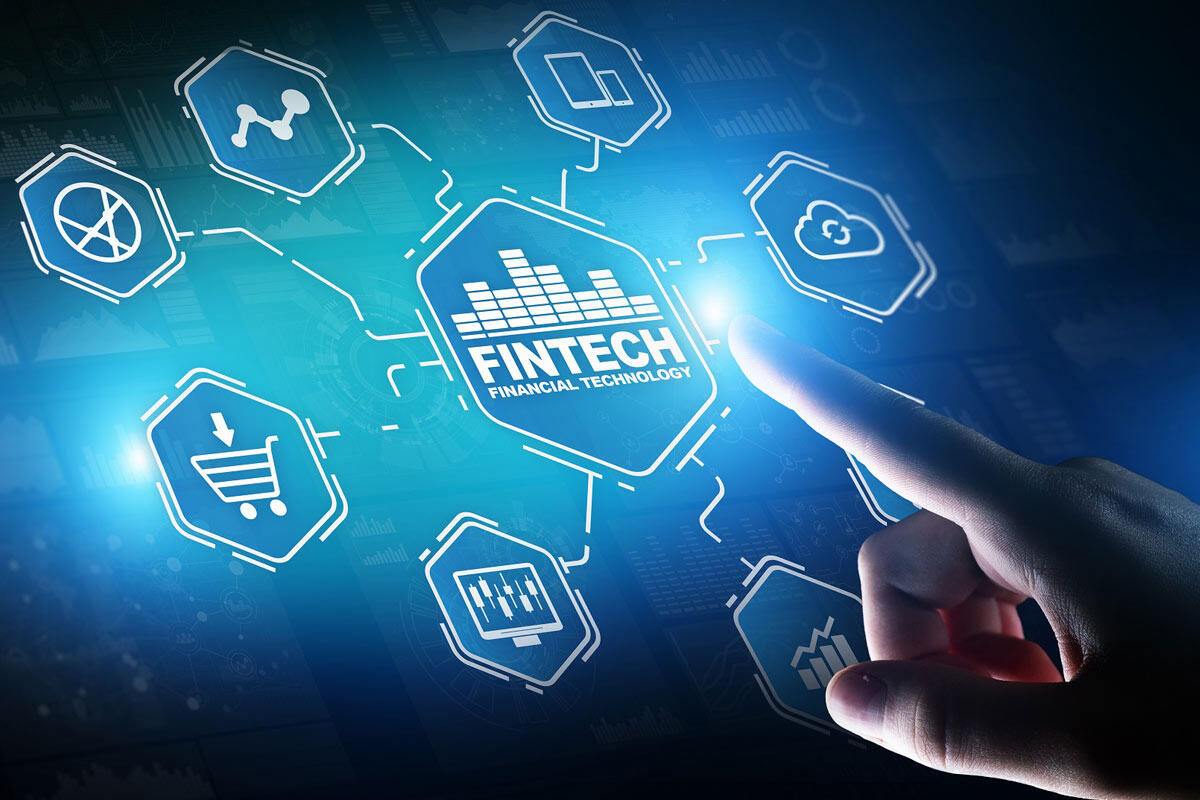 In the meantime, and while there continues to be a need for cash remittances, Al Fardan Exchange has adopted an omnichannel approach increasing its bricks and mortar locations across the UAE while undergoing a digital transformation, explained Al Fardan.

“When it comes to fintech companies, we are trying to position ourselves to compete with these players, but also to provide our platform for them to execute their payment. We are also working on developing our own digital wallet, connecting with a number of wallets globally in a continuation of our digital transformation strategy,” outlined Al Fardan.

Al Fardan Exchange recently announced its partnership with Empay, a contactless payment and instant credit ecosystem where it will be the exclusive remittance partner of Empay, which was looking to scale up its operations in the financial services sector.

The FBI Response to the Texas Synagogue Attack Is Absolutely Sick...

Capmocracy - January 16, 2022 0
Yesterday, news of a hostage situation in a Texas synagogue rocked the nation. Shortly after, due to the assailant’s admission on a Facebook...
video